The greatness of our Sanatana Dharma lies in involving all fields of maths, science, astronomy, arts and many others which have been thoroughly expounded by the Vedas and Puranas and depict the connection with nature, man and the Supreme Being. It is indeed a [pride factor to mention that this is the only Dharma where there is a proper reasoning and a scientific exlplanation to all our riotuals and customs practised and hence play a significant rtole in our lives. One such ritual is the association with 108 number which has many reasons to be followed for positivity and good benefits and suited to all times. 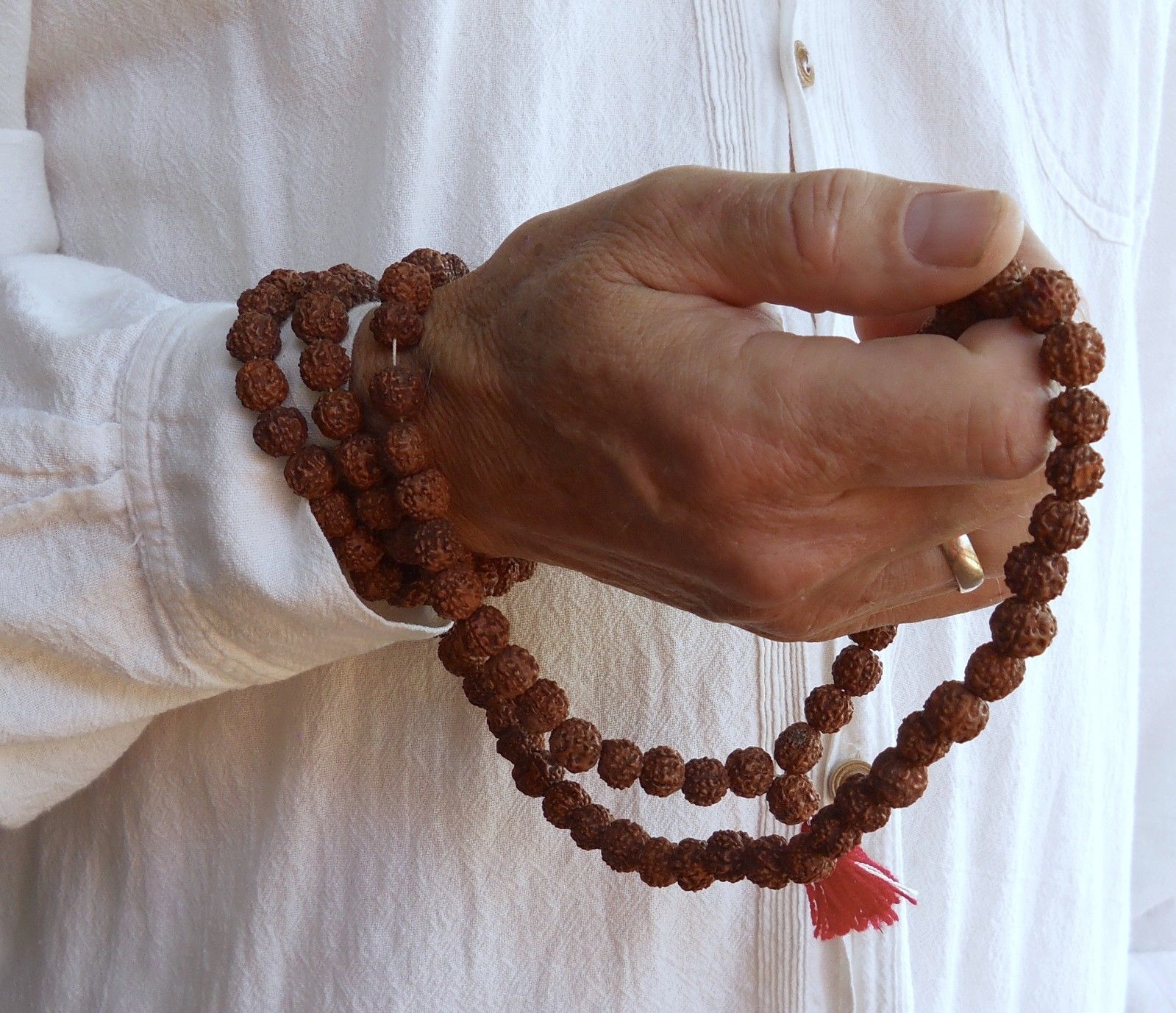 The mystic number of 108 is believed to be the number stands for rhythm and discipline in the Universe. The number 1 stands for God, the number 0 stands for emptiness to find God and the number 8 stands for the search of God in all the 8 directions. According to Indian time measurement, it is said that one day of Brahma is equal to 43,20,000 divided into the four yugas , again which is a factor of 108 ( 108×4= 432).

It takes 108 steps for the soul to reach God, Hence, for chanting, there are 108 beads in the Japamala. Lord Shiva’s followers are known as the Shiva Ganas and they are 108 in number. Similarly Lord Krishna’s in Brindavan had 108 Gopis as his followers signifying the connection between God and devotee.

The vedas mention the average distance of the Sun and the Moon to Earth is 108 times their respective diameters. It is not surprising that this ancient knowledge matches exactly the present day calculations of distance measurement of the three. In Indian Astrology, there are 12 houses and nine planets, (12×9= 108). Also, there are 27 nakshatras, each having 4 padas, equalling to 108, thus dividing human nature into 108 kinds.

Ayurveda says that there are 108 vital points (marma sthanas) also called chakras in human body which are the intersecting lines sustaining energy in the body. Through Yoga, if once can do 9 rounds of 12 postures of the surya namaskaras, the total which comes to 108, then the body will be healthy in all aspects.

Our body contains seven chakras, starting at the top of the head and ending at the base of the spine. The heart chakra is said to have 108 energy lines (nadi) which join to form the heart as the main centre. The Tantra Sastra divides the breath of a human into 21, 600 times per day and when this is equally divided into day and night, it is 10,800 breaths for the day and 10,800 for the night.

There are 108 upanishads, 18 chapters in the Mahabharata, 108,000 shlokas in the Bhagavata. The Natya Sastra mentions the 108 Karanas which are important movements of hand and feet in dance. There are 54 letters in Sanskrit. Each letter is a representation of both the masculine (Shiva) and the feminine (Shakti). (54×2=108).

There are 108 sacred places called the divya desams according to Hindu tradition. The River Ganga has the longitude of 12 degrees and latitude of 9 degrees, which equals to 108.

Every practise or ritual is considered to be purified and auspicious when done giving a significance to the number 108 which is also called the number of happiness, harshad number in Sanskrit. This is the main reason that when we follow our practises and customs in adherence to this number, our lvies are filled with positivity, happiness, helath and prosperity.