In the world divided by both good and bad, a human always is the confrontation of the bad which is trying to overcome the good through its means. Bad dominates and is loud, however, good is calm and acts in the right time in the right way. This is applicable to an individual, a family and a society and this trait is clearly seen in Ramayan, where bad in the form of Manthara tries to dominate the family, but goodness in the form of Shri Ram surpresses her, not with a fight, but with truth and love. 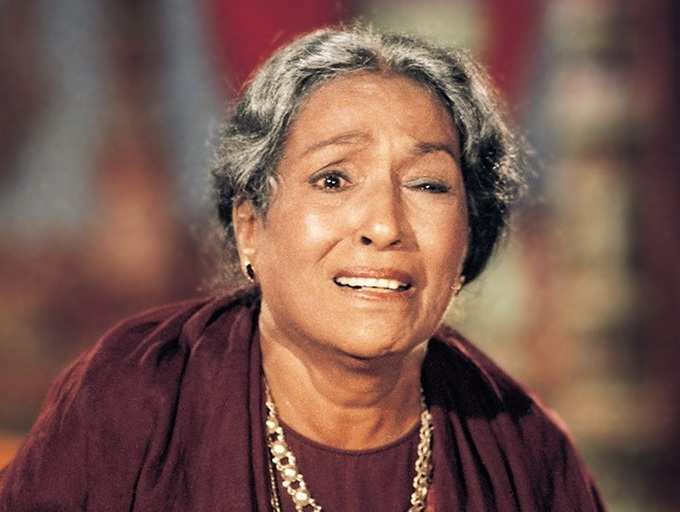 In the palace of Ayodhya, where the family is known for their humility and compassion, so was Manthara, the favourite maid of queen Kaikeyi known for her ego and self-centred nature. She takes unfair advantage of being the queen’s maid and schemes to divide the family. She sows seeds of greed and selfishness in Queen Kaikeyi’s mind by sending Shri Ram to exile and crowning the younger brother the king which would create a permanent rift in the family in the name of inheritance.

But Manthara’s schemes are in for a surprise when without any complaints and rebellion, Shri Ram leaves to the forest. She expects a rebel and a fight from Shri Ram, but Shri Ram proves her all wrong. When a family is bounded by true love and affection, no evil scheme can break it. Shri Ram bound by the love and responsibility of fulfilling his father’s word leaves to the forest. However it is not with hatred on Bharat, but with pure love towards him, thus never giving Manthara a chance to break the family. It was not only in the hands of Shri Rsm, but Manthara faced defeat even in the hands of the other brothers as all stay united and broke her false hopes on breaking the family in the name of power. Shri Ram indirectly fulfilled Mantahra’s wish, but did not let her break the family, thus standing as a wall preventing the bad vibes touch his family.

Manthara’s purpose was again defeated by Lakshman who followed the footsteps of Shri Ram and left the kingdom. Contrary to the expectations of Manthara, instead of getting ready to be crowned king, Bharat disowns his mother for her cruel intentions. Shatrughan puts a final finish by punishing Manthara and getting ready to slay her. But Bharat intervenes and stops him from doing so by saying that Shri Ram would disown them both for punishing a woman. Even in times of adversity, the brothers very well understand Shri Ram’s beliefs and give his virtues higher priority than punishing Manthara. This shows how small is Manthara’s scheme to break their infinite bond of love and affection.

While striking balance of good, there is always a lurking of the bad. But, the wise ones do not get influenced but try and overcome the greed and selfishness of the bad. Small people like Manthara do not stand a chance of domination where truth of Shri Ram stands as a mountain.