It is said that leaders are born, not made. But it is also true that a good team support makes a good leader. A leader’s leadership skills shine through when he has a team or aides who totally believe in his mission as theirs and give their unconditional support. A mission is said to be accomplished when both the leader and also his aides work for it in the same way. This beautiful lesson was taught by Shri Ram who always credited his success to the contribution of many dear ones in his life. Shri Ram proved that he was never alone in his mission, but he always was together with his near and dear ones. 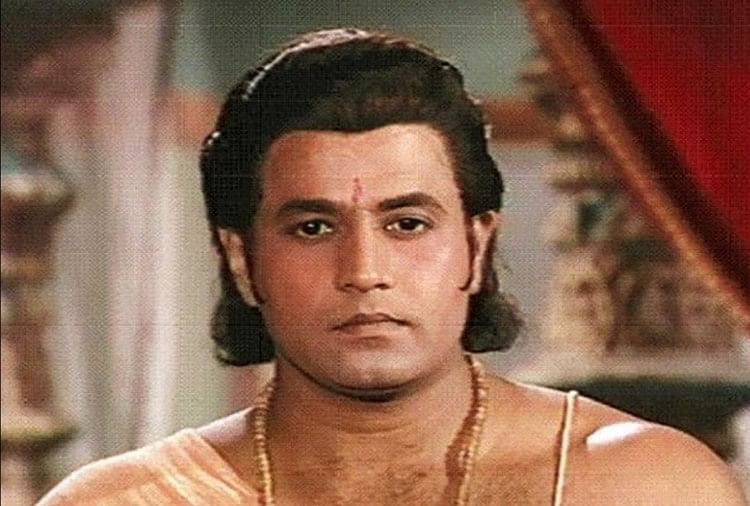 Mata Sita – The greatest support of Shri Ram was from his beloved Mata Sita who took all the twists and turns of Shri Ram’s life as her own. It was not only the physically that she accompanied Shri Ram to the forest, but she followed his ideals and principles too. She had great chastity which was actually enough to kill Ravan, but she helped Shri Ram gain victory and achieve fame for the same. Shri Ram himself acknowledges the same when he mentions to Lakshman that if Ravan had touched the real Sita, he would have burnt there itself, and hence he had Chaya Sita in place of her to achieve his mission.

Lakshman – When Rishi Agastya comes visiting Shri Ram after his coronation, he mentions to Shri Ram that Shri Ram’s victory was confirmed once Lakshman had killed Indrajeet. The greatness of Lakshman was that he sacrificed his comforts and sleep for service and happiness of Shri Ram, but never for his own fame or victory. Lakshman was so dear to Shri Ram, that when he falls unconscious, Shri Ram decided to end the battle and his life and forgo Mata Sita too as he felt that his life without Lakshman was of no use.

Hanuman – The eternal devotee of Shri Ram was the very reason for many achievements of Shri Ram, who always credited his strength to faith on Shri Ram. Be it plunging the Ocean, or bringing the Sanjivini Mountain or killing many of the mighty demons, it was the devotion which gave Hanuman all the strength to achieve the impossible. Shri Ram acknowledges Hanuman’s role in his life as equal to Bharat and it is the glory and blessings of Shri Ram that Hanuman remains immortal and spreads the devotion of Shri Ram forever.

Sugriv and Vibhishan – Friends are the unconditional support of life. Shri Ram had this unconditional support from Sugriv who gave his life, kingdom to Shri Ram for achieving his mission of victory over Ravan. Vibhishan left all his kith and kin for the sake of Dharma and sought refuge with Shri Ram. With the help of such great friends, Shri Ram achieves the purpose of his incarnation by killing Ravan. It was acknowledged by the humble nature of Shri Ram where he credits the success in the war to his dear friends, but never as his own success.
The greatness of a leader shines through his team, but it shines even more when the leader credits his success to his friends and family, and Shri Ram made this possible by always acknowledging the presence of his friends, family and devotees in a special way in his life. He simply proves that leaders are born, but they are made with the support of their friends and family.