Where there is devotion present, there is immense strength present. This strength is not of the might and power or wealth, but of faith and trust. This was once proved by Shri Krishna where in he regarded a Tulasi Dal more than all the entire wealth of Dwaraka and proved that he surrenders to true devotion, but not wealth and riches. 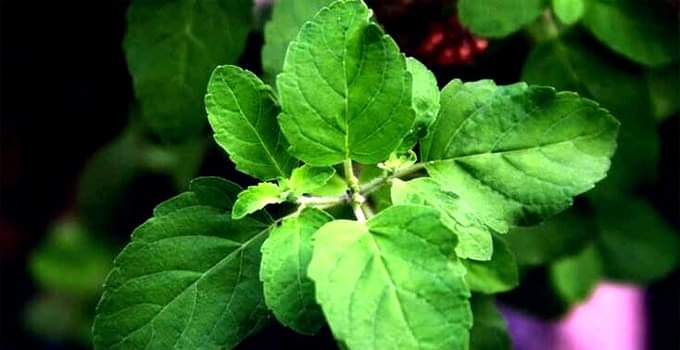 Shri Krishna’s consort Rukmini was devoted to his service all time and the one who understood that the essence of Krishna’s devotion and always stood alongside him supporting him in all walks of life. Apart from Rukmini, Satybhama was the one who was the dearest to Shri Krishna. However, Satyabhama was proud of her beauty and wealth which was given by her father Satyajit through the Syamantaka jewel. She also was possessive about Shri Krishna that his love should only belong to her and none else thus treating Shri Krishna as a mere man, rather than the Almighty himself and always was on the thought of getting Shri Krishna’s undivided attention. 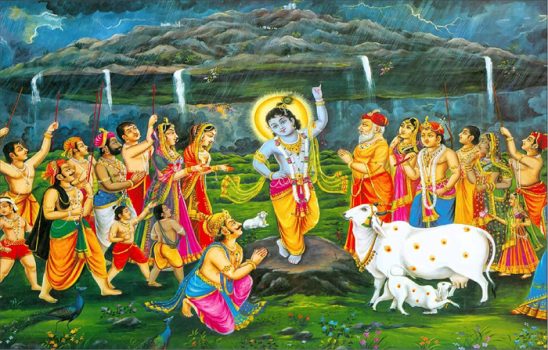 Satyabhama seats Shri Krishna on the Tulabhaar weight and starts putting her gold and jewels on the other side to match the weight of Shri Krishna, but there is no result. She puts more gold, but there is no change. In this way, her whole treasury gets emptied placing it in the balance. When she asks Rishi Narad about the same, he simply states that Shri Krishna is the one who had lifted the mighty Govardhan on his little finger, and how could one judge his weight. Satyabhama is shocked by this answer. A worried Satybhama then puts the entire treasury of Dwaraka and many more into the balance, but they do not match Shri Krishna’s weight but is unsuccessfull and starts lamenting on her
behaviour.

Shri Krishna who was silent till that moment feels pity of his beloved wife’s plight. He then calls her gently and asks her to approach Rukmini for a solution. Satyabhama is surprised and wonders Rukmini would help her as she had insulted Rukmini many a time in the past. But when Shri Krishna insists, she goes to Rukmini and asks her forgiveness and tells her the complex situation they were
facing. Rukmini listens to everything and gets a small Tulasi Dal to Shri Krishna. She then places the single Tulasi Dal on the Tulabhaar.