The role of a woman is important of a woman in shaping a man and his family life. However, it all comes to what her strengths and weaknesses are which help the family build upon. In Ramayan, we find these traits very beautifully depicted which help us understand the importance of a woman in the family’s destiny. 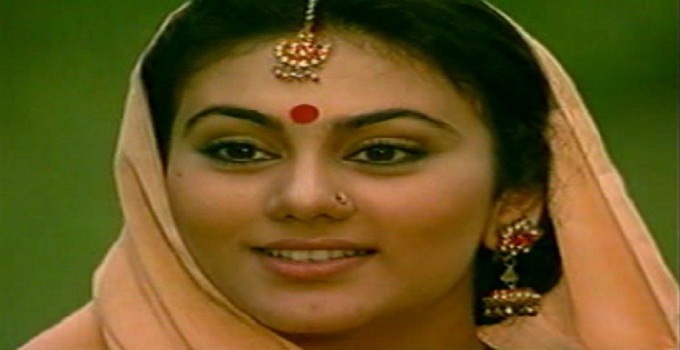 Mata Sita was born as a divine persona from Mother Earth and all looked upon her as the virtuous and the calm. When she saw Shri Ram for the first time and fell in love with him, it was anything but natural for a young girl. But as a princess of Mithila and the daughter of Maharaj Janak, she was bound by her father’s vow. She makes her virtue as her greatest strength and just waits for things to fall in place with patience. It was a display of great patience and strength that even though fearing of what would happen, yet she never exhibited her feelings and fears to anybody, not even her mother. This is a simple example of how a woman makes her calm attitude her strength.

As a mother, the queen mothers of Kaushalya, Kaikeyi and Sumitra had the great responsibility of bringing up their sons without any inequalities. They were successful in inculcating values of righteous, truth, humility and discipline in them which are the foundations of prosperity and success of a family. When Kaikeyi’s motherly instincts were tainted with Manthara’s instigation, Kaushalya and Sumitra held the family together and prepared their sons for their conduct of Dharma. While Sumitra sent her son Lakshman along with Shri Ram and supported Shatrughan in managing the royal palace in the absence of his brothers, Kaushalya gave Bharat all the guidance in deciding his further role and responsibility as the younger brother of Shri Ram. Instead of blaming Kaikeyi, they guided the brothers to move ahead in the conduct of Dharma on one stand. When a woman is more concerned about the unity of the family, then she is the greatest asset of the family.

Not only the mothers, but the young princesses, Urmila, Mandavi and Shrutakirti’s traits shone as their mother–in-laws. While Urmila stayed back taking care of Queen Kaushalya, Mandavi supported Bharat in fulfilling his responsibilities and all of them stayed away from happiness for fourteen years. Had they all gone on their separate ways not caring for what happened to the elders of the family,, the story would be a different one. 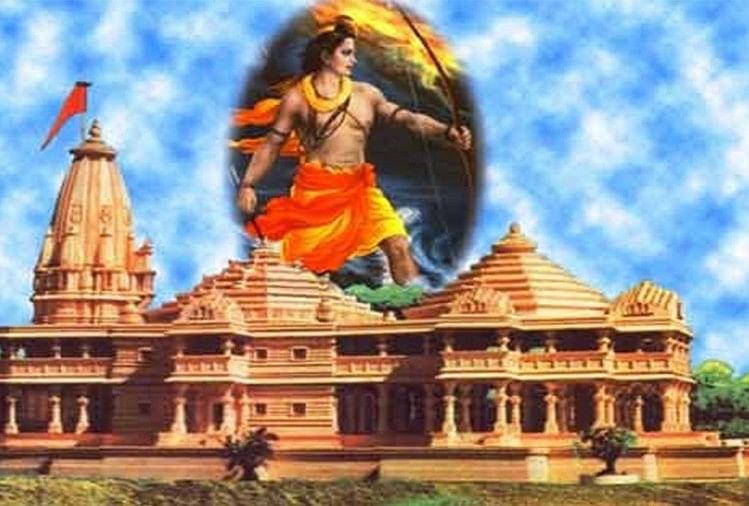 After the coronation of Shri Ram as king of Ayodhya, their lives are again put to test on the question of Mata Sita’s chastity. Mata Sita takes the toughest decision and stands up for her integrity instead of succumbing to the people’s thoughts. She moves away from Ayodhya and independently brings up her sons, Lav and Kush. Instead of falling into despair and grief, she stands firm on her self- respect and makes her sons worthy warriors and intellectuals as Shri Ram. She refuses her chastity to be put on test each and every time and prefers to go back to her mother Earth, through which she not only proves her integrity but removes the taint on her entire family. A family’s total perspective is influenced on the thoughts and efforts of the women in the family, and the more she is strong, the stronger is the family, just as the women of Shri Ram’s family.