Many a time, actions are misinterpreted in public as everybody has a different perspective of the done action. Hence the manner of behaviour in public is much important. Also, it is important and necessary to know the reason behind the action before coming to a conclusion as that would clear many misinterpretations. Shri Ram’s brother Lakshman who was known for his wise and timely thinking too had to undergo this situation where his action was misinterpreted for wrong reasons. It was Shri Ram’s timely intervention which helped him out of the situation. 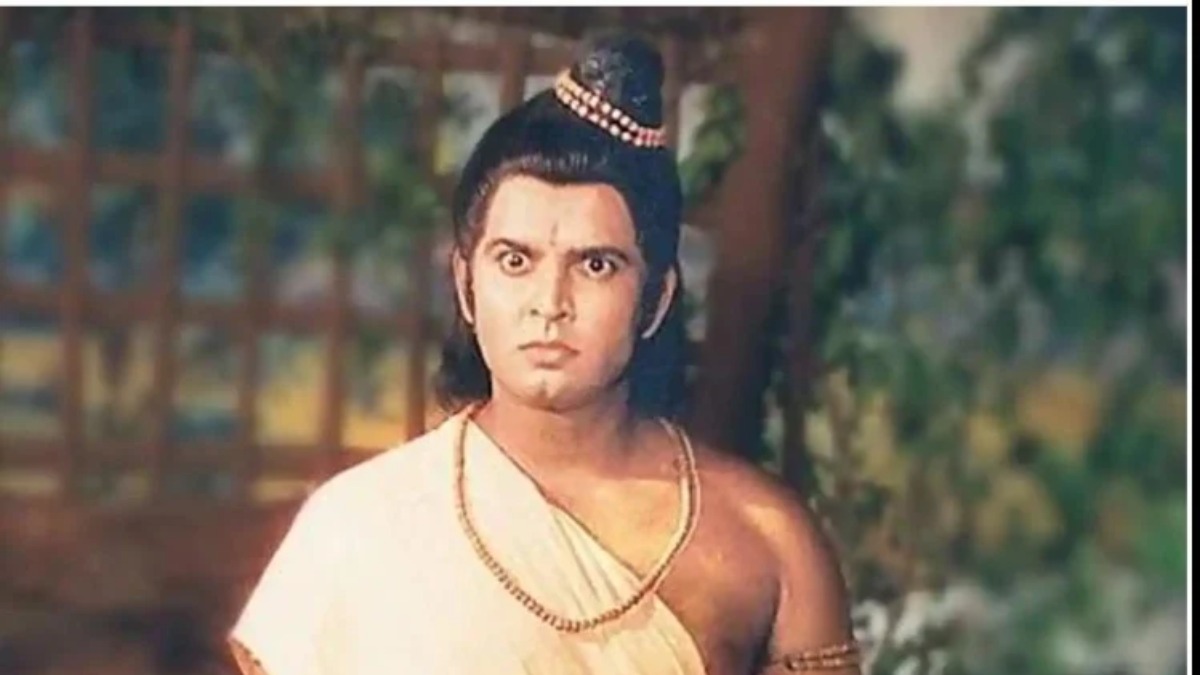 It was the most emotional and a happy moment for all as Shri Ram, Mata Sita and Lakshman were returned back from their exile. Shri Ram arrives in the Pushpak Viman along with his entourage and greets Guru Vasisht, his mother’s Bharat and Shatrughan. All hearts are filled with joy and ecstasy with the presence of Shri Ram once again mong them.

While all were submerged in happiness, Lakshman starts to laugh out loudly. Everybody is surprised, that what made him laugh out in this moment of emotion. They get worried and lost in a thought that Lakshman was laughing on each of their actions of the past. Sugriv first wonders that Lakshman laughed at him as he did not ask his wife Ruma to undergo the Agnipareeksha as Shri Ram did for Mata Sita as even Ruma was in the same state of Mata Sita. Angad worries that he is getting mocked as he was serving his uncle who got his father killed. Vibhishan ponders whether he was being laughed at spilling the secrets of Lanka to Shri Ram. Queen Kaikeyi wonders whether Lakshman laughed that her two boons bought in her own suffering.

Hanuman had a different worry. He wonders whether Lakshman laughed at him for requesting Vayu dev, to guide the Shri Ram’s arrow to Ravan’s abdomen to dry out the Amrit placed in his stomach. Mata Sita thinks that Lakshman had laughed as she had asked for the golden deer with desire and Shri Ram too wonders that Lakshman had laughed as instead of warning Mata Sita, he had gone behind the deer. With all engaged in different thoughts, the atmosphere turns from a happy one to a tensed one. Noticing this change, Shri Ram goes to Lakshman and gently asks him the reason behind his laugh.

It is till that moment that Lakshman does not realise that his laugh disturbed all. He falls at the feet of Shri Ram and asks him for forgiveness. He then explains that it was his vow to serve Shri Ram and Mata Sita for fourteen years without any sleep. But Nidra Devi (the sleep deity) had asked him that who would fulfil his sleep. Lakshman had requested his wife Urmila to sleep for fourteen years on his behalf. However, she woke up as soon as they were back to Ayodhya and the same sleep overcame Lakshman. Lakshman felt silly that in the time of these jubilant celebrations he felt sleepy, and hence laughed at himself for his untimely sleepiness.

This reason made the entire entourage laugh too and once again the atmosphere turned into a happy one. If it was not for Shri Ram’s wise thinking that to know the reason behind Lakshman’s laugh, all would have come to their own conclusions and this would lead to many misinterpretations and hence one need to be aware of the situation and surroundings and act accordingly.