The journey of student has lots of challenges to face, hurdles to overcome, failures to learn from and victories to achieve. The time spent in elevating knowledge through education is the most valuable time of life. One gets to learn many things unimaginable and achieve the impossible. However, qualities which makes a student achieve the impossible are focus and concentration. With these two essential traits, indeed the journey of a student is enriching and a journey to be remembered forever. 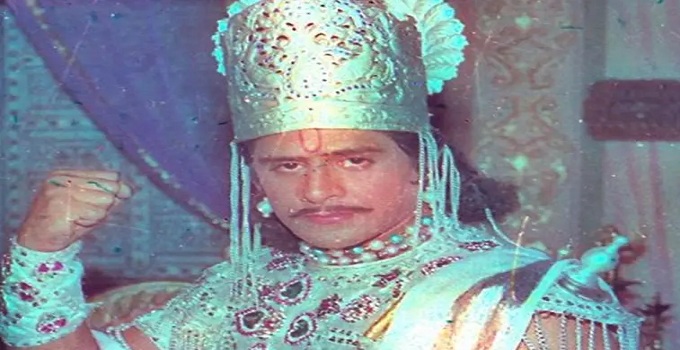 The importance of focus and concentration is very beautifully depicted in the Mahabharat by Guru Dronacharya and his dearest disciple Arjun. For Arjun, the journey to become the world’s best archer was not an overnight journey. It included years of practise, hard work, discipline and humility. With all these qualities, Arjun went on to become his Gur’s dearest disciple and the best archer the world has ever known.

The starting step of becoming an archer was the biggest hurdle which Arjun overcame with focus. When Guru Dronacharya was requested by Bhishm to teach the weapon craft to the Pandavas and the Kauravas, Guru Dronacharya agrees and decides to test as to who would be the best archer among them. This was because archery was his favourite skill and Dronachrya wanted to impart his great knowledge of Astras and Sastras to the deserving student among all.

One day, he hangs an artificial bird on a far off tree branch and asks all students to gather over. One by one he asks them to hit the bird in its eye. At first, Yudhishtir comes, and takes aim. Dronacharya asks whether he can see the bird. Yudhisthir replies that he can see the bird, the branch and the tree too. Dronacharya sends him away without asking him to strike the arrow. Then he calls Duryodhan the same question for which he gets the same reply. All students answer in the same way and Dronacharya sends all of them back without asking them to shoot the arrow.

Duryodhan gets angry over this and asks Dronacharya as to what made Arjun different from the others. Dronachary replies that Arjun was focussed on the task of hitting the bird in the eye. He had concentrated to look only at the bird’ eye and nothing else, which the other students failed to comply. Arjun had clarity and focus on his task and this trait would make him a great warrior. Thus, Dronacharya realises the potential of Arjun as a great archer and trains him in the same way. Arjun successfully receives the training from his guru and goes on to fulfil the vision of his Guru. 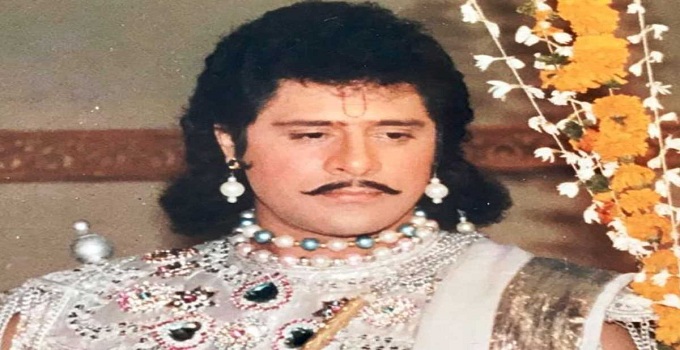 For any student, victory comes through hard work and focus on the goal. When one focusses on the goal, he or she cannot be distracted by anything else and concentration improves. When one concentrates on improving their skill, knowledge grows and success falls in place. This is what Arjun as a student teaches all students and it remains an inspiring and important lesson for all.