Compassion is the greatest quality of all. The one who practises it becomes a great inspiration and is revered by one and all. But, present times have become mechanical and self- centric and compassion has become a rare virtue. Even in difficult times, it is great to be compassionate towards others and Shri Ram is the ideal inspiration for all mankind to practise it. 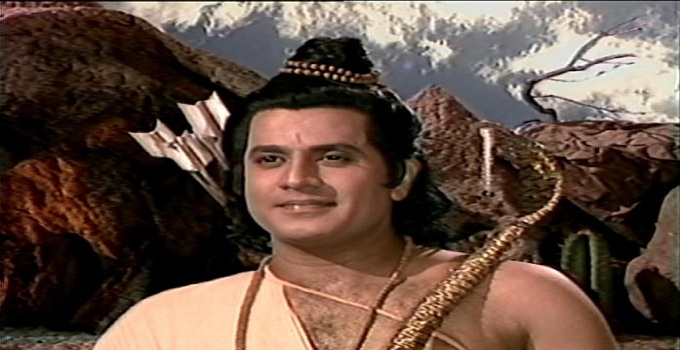 It is easier to remember the faults of a person but difficult to forgive. But it is the opposite when it comes to Shri Ram. Shri Ram never held a grudge against people who made him go through miserable hardships. Manthara was a mere maid in the palace of Ayodhya, and Shri Ram had all the authority to punish her for the conditions she instigated to Queen Kaikeyi. But Shri Ram treats her as the woman who took care of them in their childhood and never even questioned her the reason for her doing so. Right from Maharaj Dasarath, all rebuke Kaikeyi for her deeds, but Shri Ram never complains. In spite of bearing so many hardships in life, he always treated his mother Kaikeyi with the same respect and love all his lifetime. Shri Ram even convinces his brothers Bharat and Lakshman to forgive Queen Kaikeyi his mother and treat her with respect.

Compassion begets the affection a simple tribal woman like Shabari and Shri Ram goes visiting her. At that time, Shri Ram was still searching for his beloved Sita and was worried about her whereabouts. But, he does not neglect the old woman who has been waiting for him since long time. Shabari offers him fruits which are already tasted by her, But Shri Ram accepts them as the sweetest fruits he has ever tasted and mentions to Shabari that it bought him back the memories of eating food served by his mother Kaushalya. His kind words brings immense happiness to Shabari. Shri Ram proves that compassion sees no caste, creed, high or low and anybody is worth it.

It is not only Shabari, but even a little squirrel also gets recognised by Shri Ram for its small efforts to build a huge bridge. Looking at the efforts of the little squirrel, Shri Ram strokes it fondly and his fingers make a mark on its body which remained as the greatest gift of love of Shri Ram even till date.

While the preparations of the battle are going on, the spies Shuk and Saran come spying on the battle strategies of Shri Ram’s army, but are caught by Vibhishan. When they are taken to Shri Ram, instead of punishing them, he releases them and tells them to look around completely if they haven’t yet seen all his army strength. He mentions to the spies that he is not an enemy of any mankind or living creature, but only opposes injustice and evil. The spies are overwhelmed by this gesture of compassion of Shri Ram and remain ever thankful to him. After he emerges victorious in the battle, he respects his warrior skills of Ravan and asks Vibhishan to perform his final rites in a manner befitting a great king, thus showing no hatred towards him. 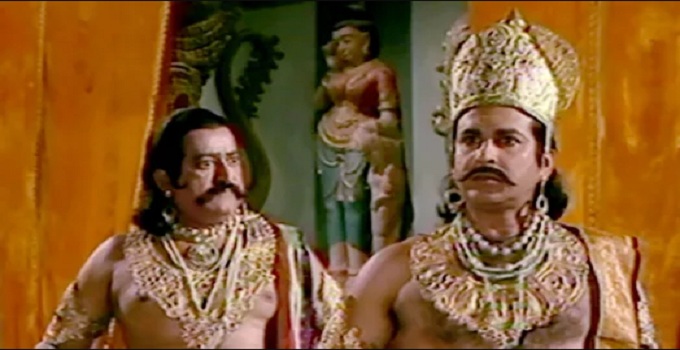 Compassion is a habit to be acquired and to forgive is the greatest gift one can give to self, as these release the thoughts of pride and arrogance and one understands that even though the world might be bad, there is something beautiful to live for and that is humanity.