Times change. Yugas change. Kings change. Kingdoms change. But Dharma is the only factor which remains constant through times and memoirs. A human faces different situations in his or her life wherein one needs to stand up for the true purpose of being a human, and incomprehensibly that is Dharma. To give up is very easy but to stand up for it is very difficult and Shri Ram stood up to it very beautifully. For Shri Ram Dharma was not only destruction of evil forces, but a reflection of love. His love was the same for all be it his father, mother, wife, brother, friend or finally even his foe. 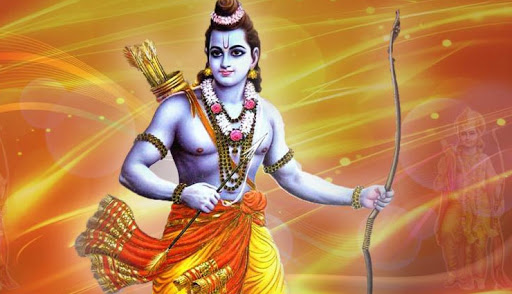 Shri Ram was the dear son of all the three mothers, but never only Kaushalya’s and hence he follows Queen Kaikeyi’s order in the same way as he would if ordered by own mother. He forgoes all his rights as the true heir of the kingdom and leaves for the forest to fulfil his mother’s desire. His love for Queen Kaikeyi does not change a bit even after what happens and he treats her with the same respect and affection when Bharat comes visiting him. He simply states that a mother has all the right to ask a son what she wants and the love of a mother can never be judged by a single situation of life.

Shri Ram’s life breath is his beloved Sita. He loved to be called by a prefix to his name as SiyaRam, which itself speaks of his love for her. He never showed her authority as a husband, but gave her a place in his heart. He simply declined any other woman in his life the moment he saw Mata Sita. The forest is a throve of happiness as he has Mata Sita beside him all time. Unable to bear the separation from her, he is angry for the first time in life and gets ready to destroy the whole world. His love for her is also his respect for her and he comes in search of her to the other corner of the world and punishes Ravan who ill-treated her and puts him to an end. 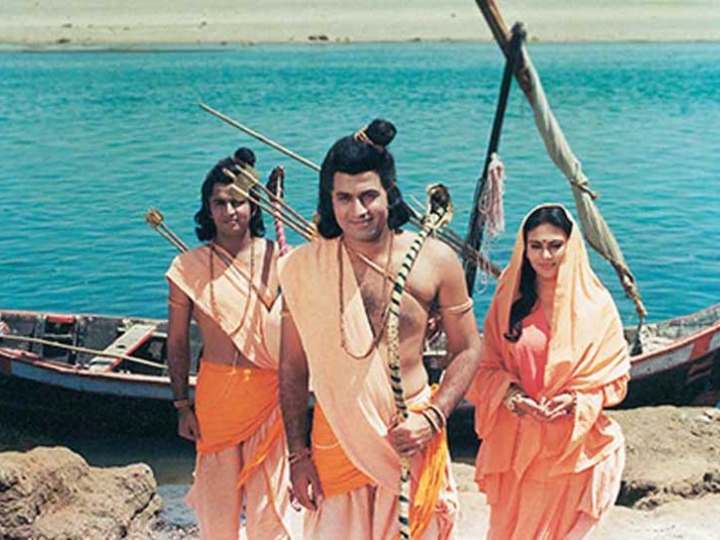 What Shri Ram has for his brothers is not a superior attitude as the eldest brother, but a responsibility bounded by love. What he did for Bharat requires a great deal of sacrifice, but for Shri Ram it was just pure love for his brother. He sacrifices his inheritance rights for Bharat and happily goes to the forest. He cries like a small child when Lakshman is unconscious and gets ready to forgo his life too lest something happens to Lakshman. It is his brotherhood love that keeps all the four brothers united forever for life.

Never did Shri Ram use his power or authority on his people for conduct of Dharma, but he did his job with love and affection and proved that Dharma begets love, but not power.