The destiny of a man is written by the Almighty and he writes every incident to happen for a reason. Although difficult, a virtuous person takes the righteous path, while a dishonest one selects the easier way, but which leads to destruction. The virtuous person has the courage to shape obstacles of destiny also into ladders leading to the success of Dharma. The same lesson is taught in Ramayan wherein Shri Ram’s and Mata Sita’s lives were in the whirlpool of destiny, yet they stood in the fight with determination and belief in Dharma. 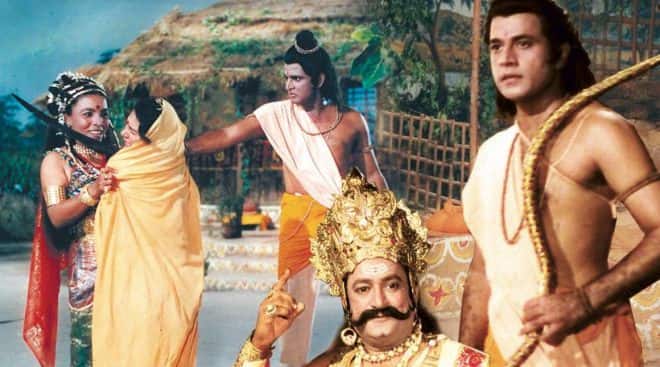 The two boons of Queen Kaikeyi

While the people of Ayodhya were rejoicing the announcement of Shri Ram’s coronation, the Devas were worried as Ravan Vadh would not be possible if Shri Ram would become king. Hence, they request Bhagawati Saraswathi to vest onto Manthara‘s tongue and provoke Queen Kaikeyi to send Ramji to exile. Bhagawati Saraswathi does the same, and Kaikeyi provoked by Manthara, asks Maharaj Dasarath to send Shri Ram to exile.

Destiny here played its part in the role of Queen Kaikeyi and paved way for not only destruction of Ravan, but all the demons that were harassing the sages of the Dandak forest. Shri Ram fights his destiny for the welfare of the good, but does not blame his mother Kaikeyi for sending him to the forest and proves that what happened was in fact for a reason.

Life was peaceful at Panchavati, till Shurpanakha came along. Marich in the shape of the golden deer separates Shri Ram and Mata Sita. Ravan was cursed by Vedavathi that she will be the cause of his death in his own Lanka. Reborn as the soul of Vedavathi and Bhagawathi Lakshmi, Mata Sita hence had to undergo separation from Shri Ram to be the reason for Ravan’s death. Shri Ram on the other side needed a proper reason to attack Lanka, as he believed it was not right on the part of a Kshatriya to attack a kingdom for no reason. Hence, when Mata Sita asks for the golden deer, he goes after it in spite of knowing that he would be separated from Mata Sita. He bears all pain silently for the greater good of killing Ravan and establishment of Dharma.

Bhagwan Ram and Mata Sita getting separated after the coronation

As Bhagwan Vishnu’s incarnation, Shri Ram’ s purpose was to establish ideals of a righteous king. Giving importance to Raj Dharm more than his own happiness, he takes the hardest decision of his life to send Mata Sita to exile when he faces the blasphemy of Ayodhya’s citizens for her chastity. The greater reason behind this was respecting the curse of Bhrigu Maharshi that Bhagwan Vishnu suffers separation from his wife. Hence, as Shri Ram he takes all the pain of separation. Mata Sita as an ideal wife accepts his decision and takes the responsibility of bringing up their sons, Luv and Kush as great warriors and noble persons just like their father. Thus, both forsake their personal happiness again for destiny and devote their lives for the greater good and the welfare of the kingdom 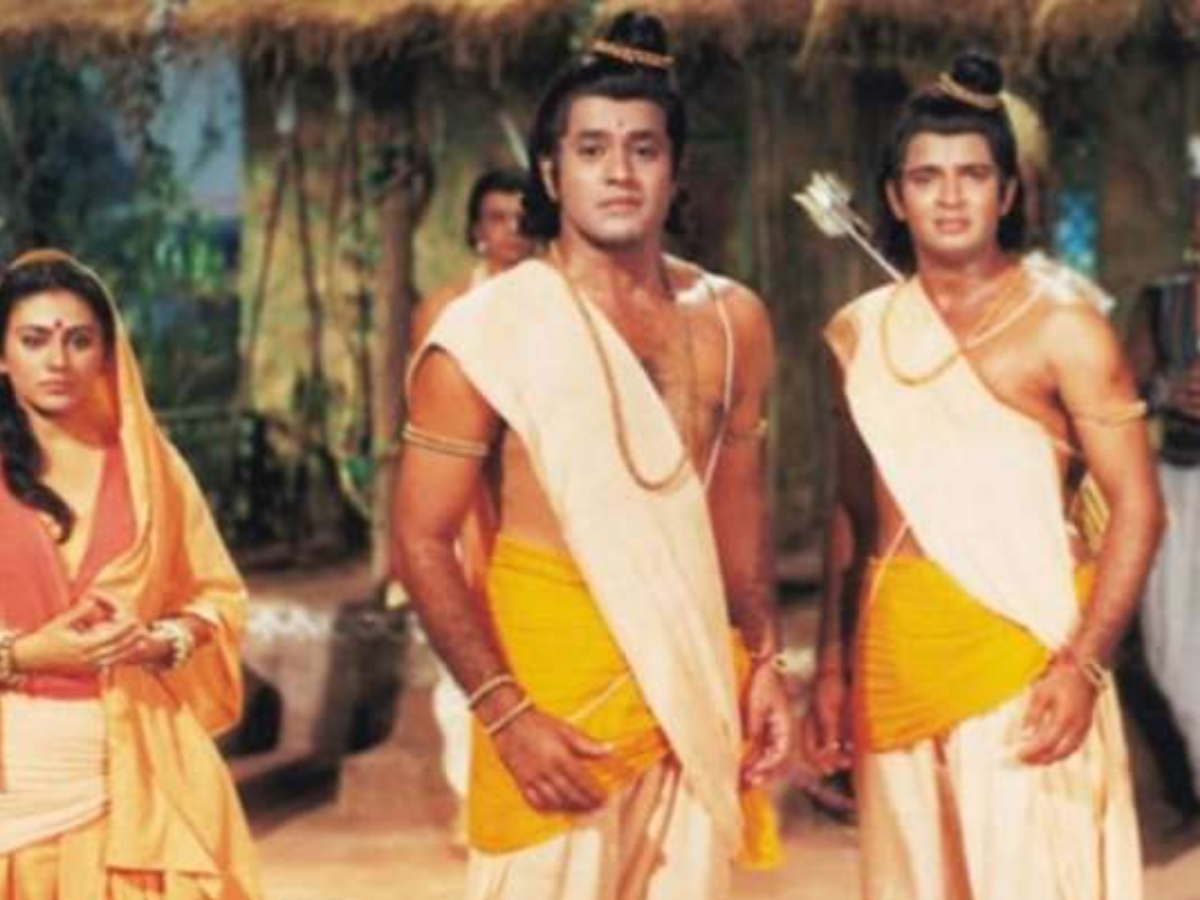 There might be many reasons for certain actions which are done in the journey of life. When one understands the hidden reasons behind them and accepts them, then destiny bows at their feet just as it did in the lotus feet of Shri Ram and Mata Sita.