The greatest virtue of Shri Ram was his humility. Humility is the single virtue where the feet are on the ground, but the success of the individual reaches the sky. With humility, Shri Ram achieves the greatest victories of his life, and also overcomes all the difficulties of his life. His humility was such a beautiful attribute that all of his dear people made it a part of their life along with their devotion on Shri Ram. 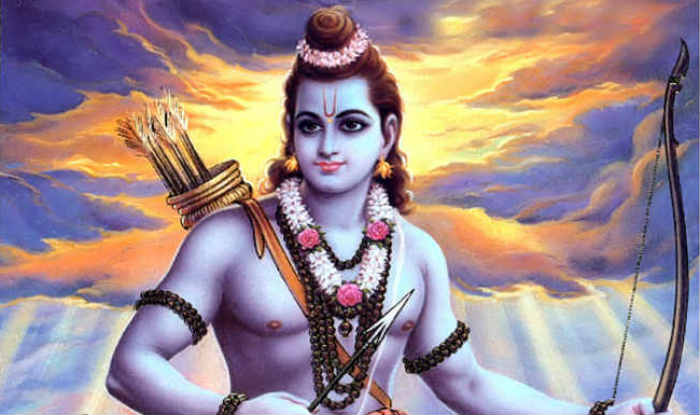 Lakshman and Bharat proved worthy brothers of Shri Ram with their humility towards their elder brother. He not only followed Shri Ram footsteps to the forest, but also his virtue of humility. When Shri Ram praised him for his victory over Indrajeet, yet Lakshman humbly dedicated his success to the worship of Shri Ram’s lotus feet. When Shri Ram wanted to make him the Yuvraj of Ayodhya after exile, he humbly refuses and requests that Bharat be made the Yuvaraj instead of him as he is the one who is worthy of it. This humility made him the greatest representation of service and one thinks of service to sibling, it is first Lakshman’s name which comes into mind.

Bharat was the most humble amongst all. Shri Ram‘s trust on Bharat proves the same. When Lakshman states that Bharat was coming to attack Shri Ram at Chitrakut, Shri Ram firmly believes that Bharat had come to see him out of love and affection, but not attack him or show off his power. Bharat with due nobility, did not take advantage of the kingdom he got through his mother’s deceit, but instead offered it back near the feet of Shri Ram. Although he was given all the right to be a king, he never sat on the throne, but made himself seated on the floor worshipping the Padukas of Shri Ram. This humility made him rise to such heights that Shri Ram himself mentions that Bharat is the greatest among the four brothers.

Hanuman is exactly the representation of Shri Ram when it comes to humility. Hanuman leaps the great ocean which is impossible for anybody, yet attributes it to the faith of Shri Ram. He openly challenges Ravan in his court that Shri Ram’s army consists of warriors even greater than him, thus creating fear in Ravan. He assures Mata Sita and returns back to Shri Ram and give him the happiest news Shri Ram has ever heard. But in all this great tasks, he never takes credit for his accomplishments, but simply requests Shri Ram to only grant him his eternal devotion forever. This humility of Hanuman made him rise from the status of a Vanar to a status of worship.

The virtue of humility made these people beautiful in and out, Shri Ram was the greatest inspiration to follow. Shri Ram kills Ravan who was a terror in the whole world without any divine powers, but only on the skill of his power acquired through his knowledge, and never bragged about it even after such tremendous achievement. When all the celestials including Brahma ji and Bhagwan Shiv come to praise him for the victory over Ravan and tell him that he actually is the incarnation of Bhagwan Vishnu, Shri Ram with all humility mentions that he recognises himself as the son of Maharaj Dasarath, and nothing else. Such is the beauty in the humility of Shri Ram that when bowed he down his head, he rose to the status of God.