Being born as a human is not just done, but there comes a huge responsibility of how one leads his or her life when born as a human. When an individual thinks in this way, he motivates his family to think in the same, and in turn the society gets motivated for the same. The same is beautifully depicted in the Ramayan where all the family stands for own responsibility and create a beautiful attachment amongst them forever.

Shri Ram was the life of Maharaj Dasarath. But when it came to upholding his promise, although heartbroken, he fulfils the promise given to his wife and sacrifices his life. With his sacrifice, he denotes the importance of a promise. In today’s world, this helps us to bind together to our family. Even though small ones, but when promises are fulfilled, it brings the family much closer as the family feels important and secure and work for each other’s happiness.

Shri Ram was the true heir of the kingdom, yet he gives it up to keep up his father’s promise and happily goes to the exile. The time of the coronation of Shri Ram turns out to be the time of exile. But, he believes that fulfilling his parents’ wishes is more important than his own happiness. Such is his action, that even queen Kaikeyi repents her actions later on. Shri Ram’s by giving up the kingdom for Bharat firmly asserts to the world that no riches, no kingdom is more is important than the family’s unity.

The Queen mothers Kaushalya and Sumitra are shocked at the happenings in the royal palace. Kaushalya and Sumitra had all the right to question the actions of Queen Kaikeyi, but they keep calm. Sumitra goes a step ahead and gives permission to Lakshman to accompany his brother to the forest. They teach that when one can avoid unnecessary confrontations with patience in the family, the bond of the family grows stronger which eventually changes the conflicting person too.

Maharaj Dasarath asks Mata Sita to go back to her father and stay with him as she cannot bear the hardships of the forest. But Mata Sita says that it is in times of hardships, that she wouldn’t want to desert her husband and go on her own way. As a life partner, she gives complete support to Shri Ram and does her own responsibility towards her family.

Although Lakshman was not given exile, he chooses it willingly and supports Shri Ram. He sacrifices his personal life with Urmila, the royal comforts of the family and serves Shri Ram with all his heart and happiness. When a person in the family is going through hardships, it is the least one can do is to share the hardships and make them feels secure and confident, which leads to happiness of the family even in turbulent times. 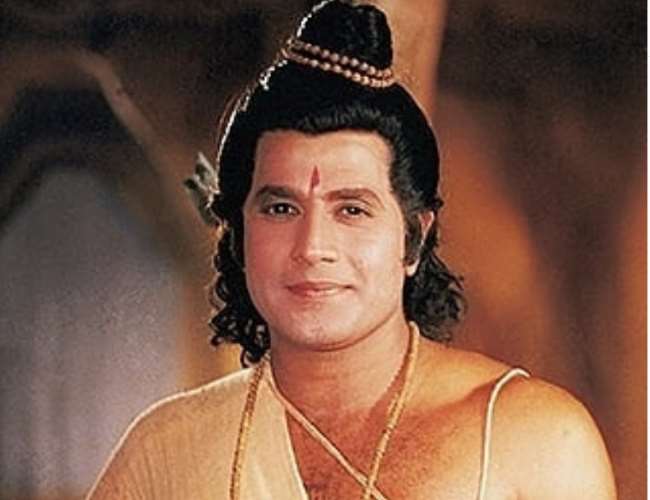 Bharat does the ultimate sacrifice of taking up the life of a hermit along with Shri Ram. Although he had all the consent to become a king, he does not snatch the right of his brother and instead safeguards it. He proves that although the family is separated and far away, the hearts and mind think alike in upholding Dharma and that is how it should be too.

With everybody playing their role without thinking of their own happiness, the family of Shri Ram has become the one whrein all worship, rever and takes them as an inspiration for fulfilling family responsibilities.