There is no great teacher than Shri Ram who can teach us the values of life. Shri Ram and Mata Sita teach us the ideal way of living and how can one shape life in perfection. Shri Ram’ journey on the path of Karma is an inspiration as how one can do his own part to sustain Dharma. 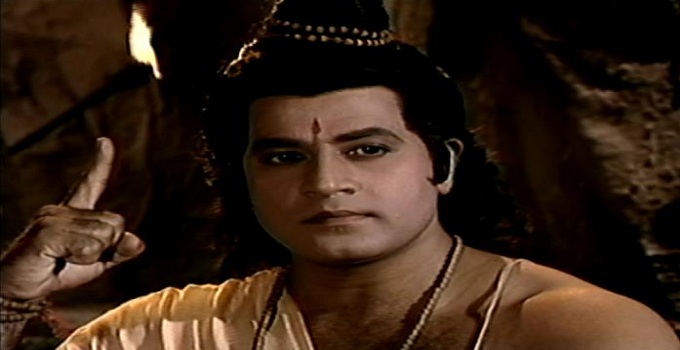 Shri Ram sets an ideal of truth, by following it in each and every minute of his life. Even though truth sounds bitter, it is the one which lasts. The truth always triumphs and it was for the very reason that in spite of being a human, Shri Ram could conquer a great demon like Ravan.

Shri Ram through his brotherly affection inspired his brothers to be united always. It is because the brothers stood united for each other, an ill minded Manthara could not break the bond between them. When a family stays united, it becomes an example as an ideal family.

Shri Ram’ fame spread all over the world when he killed Marich and Subahu. Yet, he remained humble and credited all his success to his mentor Vishwamitr. Obedience is the best ornament a person can adorn and Shri Ram wins the hearts of all through humility, unlike showing off his strength. It is to be remembered that though he wanted to marry Mata Sita from all heart and knew that he was capable to breaking the bow, he went ahead only after Rishi Vishwamitr gave permission for him to do so. Such is the quality of people who do not boast of their strength.
In the eyes of Shri Ram, all were equal. The inequalities of caste, creed, rank, rich and poor did not matter to him and he loved all equally and was known for his sweet speech and conversation. Be it NishadRaj Guh, Kewat, Jatayu, Shabari, Sugriv or Vibhishan, he treated all of them with the same kindness and affection. He simply stated that inequalities are created by humans, but not God.

In life, there are situations when one needs to choose between right and wrong. Shri Ram chose the path of righteousness. He accepted hardships for the sake of his father’s integrity and chose to walk on the path of truth by going to the forest. Although he had all the chance of usurping his father’s throne, he instead offered it to Bharat. By choosing to be righteous, he became an example to follow the path of karma to all mankind. 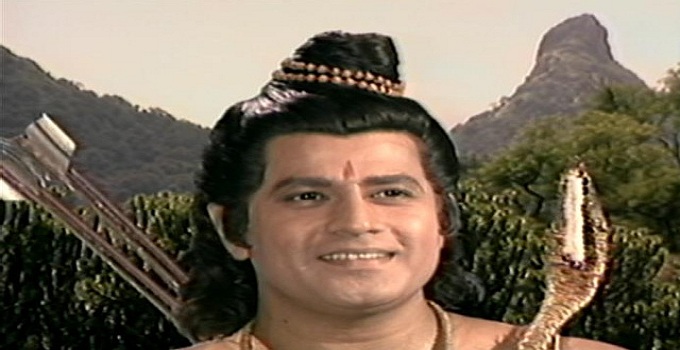 Shri Ram and Mata Sita are the perfect epitome of true love. It is not through the happy times that one realises true love, but in the difficult times. By standing for each other in the hardships of forest, they made a perfect couple ideal to the world. As a prince of Ayodhya, he always had a choice to remarry or leave Sita to her fate and return back to Ayodhya, when she was kidnapped by Ravan. But, Shri Ram fulfilled his duty as a husband and went in search of her from forest to forest and in building a bridge on the Ocean to reach her and kill Ravan to get her back. With true love, he valued the relationship of marriage.

Shri Ram did not teach anybody to follow him by talking about himself, but he silently and simply followed what was right for him to do. Hence, he became the ideal teacher in guiding humans to do what is right and needed in every walk of life.