Mahabharat is among the most watched TV shows. Every character of this show gave their best on screen and they received immense love from the audience. Apart from Krishna and Arjun, the role that grabbed everyone’s attention was of Bhishma Pitamah. Actor Mukesh Khanna did a remarkable job in playing this. But do you know he never wanted to do this character as he was more interested in Krishna and Arjun? 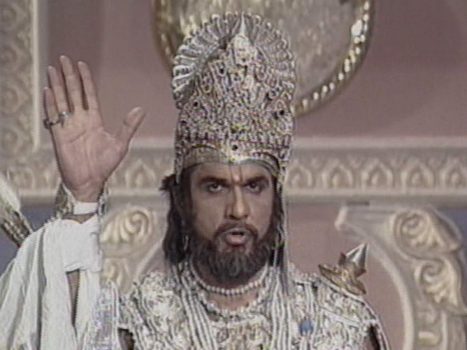 Yes, you read it right. Once the director of the show, Goofy Pental, called Mukesh Khanna and said they had a role for him and asked which role he would like to play. Mukesh Khanna said that he would love to portray Krishna or Arjun. After that, when Mukesh gave the auditions, Goofy Pental said that he was selected for the role of ‘Duryodhana’. It was surprising for Mukesh Khanna as he gave the auditions of Krishna and Arjun and Mr. BR Chopra offered him the role of Duryodhana.

After hearing this, Mukesh directly denied from doing that role by saying it would be very difficult for him to perform a negative role in the show. His friend Goofy Pental said the roles of Arjun, Krishna and Bheem had been given to others and he got offer for doing the role of Guru Dronacharya. After hearing this, he said yes to it and was happy for that role as well. 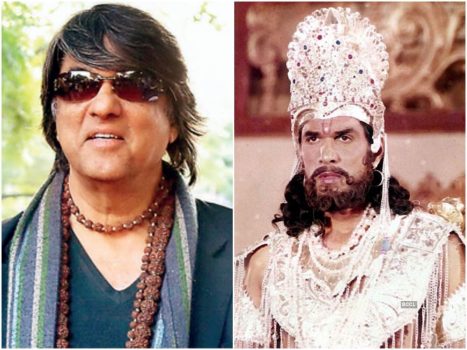 But again, there was one more twist in the story. Goofy Pental called him again and said Mr. BR Chopra had given him the role of Bhishma Pitama and finally he accepted this role. Bhishma Pitama’s character was first supposed to be played by Vijayendra Ghatge but due to some issues, Mukesh Khanna got this role and he did a remarkable job.