Being an ascetic from heart, a great king for his people and a loving father for his daughter, is a rare quality which can be balanced by a very few, and the apt personality who suits all the genres is the noble Maharaj Janak. The virtuous king’s life is a beautiful insight to all mankind as to how to strike the right balance of all responsibilities and yet have a detachment to all and devote life to the serving of the Supreme Being. 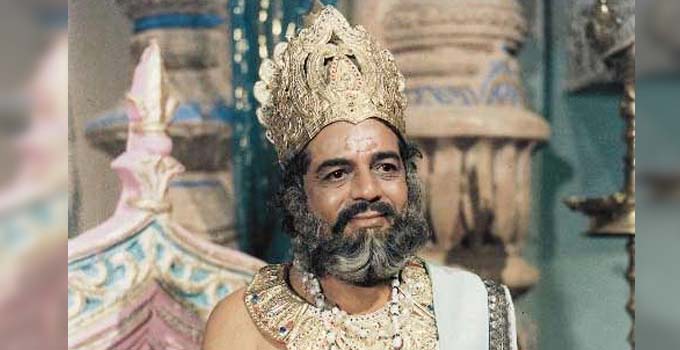 As a king, Maharaj Janak was a noble, humble and a righteous king who took care of all his subjects, thus symbolizing that he was a person who never went back on his responsibilities and made the making the people of Mithila as righteous and as good hearted as him. He simply proves that when the king is noble, the people too imbibe his qualities and be worthy of his rule.

Maharaj Janak was not only a noble king, but a loving father too. When he was granted by a daughter from Mother Earth, his joy knew no bounds and he felt the most privileged father to Mata Sita. Being the enlightened one, he knew that her birth was for a purpose and he was destined to play a role in the divine story of Bhagwan Vishnu and Bhagwathi Lakshmi. As suited to his role, he looked after Mata Sita as his life breath while teaching her all the righteous virtues which would make her the reflection of Shri Ram in the future. The bond of Maharaj Janak and Sita was inseparable and Mata Sita came to be called as Janaki on her father’s name. 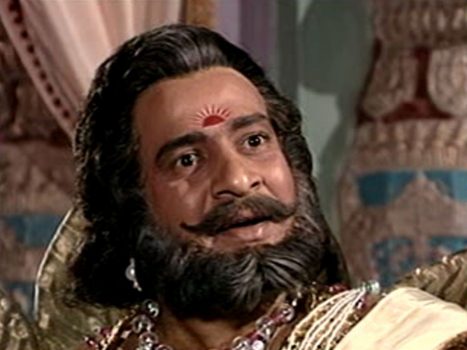 It was for this very reason that he puts a condition to the suitors of Mata Sita that she would marry the person who could string the Shiv Dhanush. With his vow, he paves way for Shri Ram and Mata Sita who were born for each other. It was also because of his great vow that the world comes to know that their protector has arrived in the form of Shri Ram. As the father-in-law, Maharaj Janak was always a constant guide to Shri Ram and his brothers. He advised them many occasions the right path of Dharma and was a father figure to them. When Shri Ram was exiled, instead of opposing Kaikeyi’s decision which was not in favour of his daughter and son-in-law, he sincerely guides Bharat in doing the right thing and make him understand that the meaning of true love is sacrifice. This makes Bharat support Shri Ram in fulfilling the promise given to Maharaj Dasarath.

The uniqueness of Maharaj Janak was even while being such a noble king and a father figure to both the kingdoms of Mithila and Ayodhya, he was a detached man and knew that detachment is the ultimate happiness.He never questions Shri Ram in his walk of Dharma, but supports him even when he had to take the vital decision of leaving Mata Sita, only with great sense of detachment which reminds that a kings’ duty is first towards his people and then towards his family. Such a rare combination of handling the family and duty with correct balance and being strong is a inordinate quality which was aptly fulfilled by Maharaj Janak doing justice to all roles of a king, a father and a saint.