A woman has many important roles to play in her life wherein her identity is reflected in the role she is in the phase of life. As a multi tasker, a woman has to keep up her self -identity and also manage her family values too, a role to which Mata Sita has done complete justice. 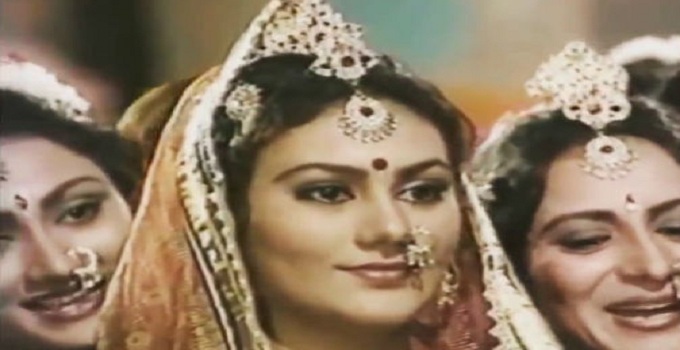 Princess Sita was the adorable child of Manharaj Janak , bestowed to him as a special child of Mother Earth. However, she never let the feeling of being special come in the bonding of a father and a daughter. As a daughter, she never took liberty of her parent’s love and instead stood for them. Even though she wanted from all her heart to marry Shri Ram, she kept up the respect of her father’s vow, prayed and waited for Shri Ram to win her hand fulfilling her father’s condition.

As a daughter-in-law and wife

When Mata Sita stepped into the royal palace of Ayodhya, she has not one , but three mothers –in- law to abide to, but just as the reflection of Shri Ram, she always respected the elders in the family while being affectionate to the younger ones in the family. As the heart of Shri Ram, she partook in every happiness and sorrow of him. She refused any comfort which Shri Ram did not have for himself and she became his strength following him in his footsteps to the forest. Life was difficult, but she enjoyed the beauty of the forest life in the company of her soulmate Shri Ram with a smile on her face.

As a fearless woman

Mata Sita was not the woman who was helplessly waiting for her husband to come and save her from Ravan. But, she in fact was the woman who single handedly and strongly fought Ravan’s ego till Shri Ram knew her whereabouts. Although put to harassment, she valued Ravan even less than a blade of a grass. She did not get carried away by neither the threats of Ravan nor the luxuries of Lanka and stood as a fearless wife of a powerful warrior Shri Ram. Although Hanuman offered to take her back, she preferred to stay back for Shri Ram to come and uphold her and their family’s honour by punishing Ravan. 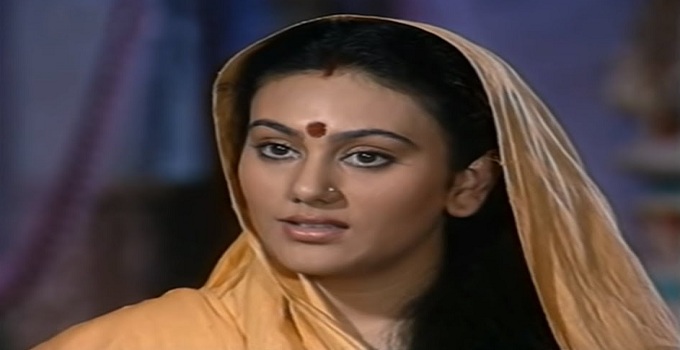 As a self- respecting mother

The trail of fire which Mata Sita underwent is a trial of self –respect of the entire womanhood and Mata Sita proves that a woman’s self-respect cannot be taken for granted. When she is questioned on her chastity for the second time by her own people of Ayodhya, she prefers to leave them and lead a life of her own and raise her sons’ Luv and Kush on her terms, protecting her self-esteem. She teaches them to be good humans and imbibes values in them to be the true successors of Shri Ram. As a self-respecting woman she does not allow her identity to be put to trail always and she goes back with dignity to her Mother Bhudevi fulfilling her responsibilities as a mother and returning them to Shri Ram as his worthy heirs.

Mata Sita teaches that though not all women take up swords to fight for their identity, they yet are brave as they fight silently by doing their duty with a sense of responsibility in all the roles they don in life and all such woman are worth giving respect forever.