The place of birth, the country where we are born and bought up has a great importance in the life of a human. The Vedas and the scriptures have accorded the status of heaven to the motherland as it is the one which gives us a place to live, an identity of our own. 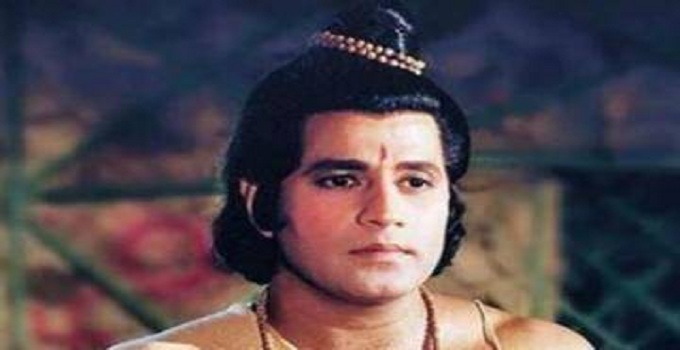 Shri Ram was a true devotee of his motherland Ayodhya. He had the greatest respect for the place he was born and bought up. Shri Ram never treated himself above Ayodhya, but he related his identity as a citizen of Ayodhya. For him, his mother and motherland were never different but one and the same.

There are many of us who go to different destinations in search of a life and stay away from our motherland. However it is important that we never forget our roots from where we have originated. No matter how beautiful the new place is or how luxurious and great it is, the warmth and comfort which comes from our place of birth and motherland is unique and nothing can beat it. Shri Ram always respected this reality of life. When he had to go to the forest laving Ayodhya, he carries with him a piece of soil of his motherland so that he may never stop worshipping it and think that he is never away from Ayodhya in mind and heart.

During his stay at Panchavati with Mata Sita and Lakshman, they very often remember Ayodhya and fragrance of its soil. Although far away from his motherland, he acts as a representative of Ayodhya and Bharat. He always preferred to be called an Ayodhyavaasi and the son of Maharaj Dasarath, even though the Rishis of the forest called him the Supreme Being incarnated to free them of their troubles.

After the battle of Lanka, Vibhishan is crowned as King of Lanka. Vibhishan requests Shri Ram and Lakshman to spend some relaxed time in the golden city of Lanka after such a huge and a long battle. But Shri Ram politely refuses it. When Lakshman asks the reason as to why he wouldn’t want to visit the city of Lanka, he mentions to Lakshman जननी जन्मभमू मश्चा स्वर्गादपि गरीयसी saying that his motherland of Ayodhya is the greatest heaven for him and none other can surpass it. He subtly states to everybody that veneration for the motherland is to be given the first priority above all.

When he sees the first sight of Sarayu from the Pushpak, he says to Mata Sita that Sarayu looks like a mother to him and he wants to embrace her as a son would embrace his mother. As he gets down from the Pushpak, he first rubs his forehead to the land of Ayodhya, and then only goes to meet his family. Such devotion of his is an inspiration for all to love and respect the motherland.