A family is a bond given by the Almighty for an individual to grow, learn and prosper in life. The stronger the family is together, the stronger the individual develops as a human. When the family stands for each other, it is the strongest of all. Adversities can come in any shape and form testing the integrity of a family, but when the family stands strong, then no adversity can break their bond for life. Ramayan is a reflection of the same as how can one develop their personality with their thinking. When adversity came in the form of Manthara, the brothers stood united for each other and defeated her purpose of separating the family in the name of power and inheritance. 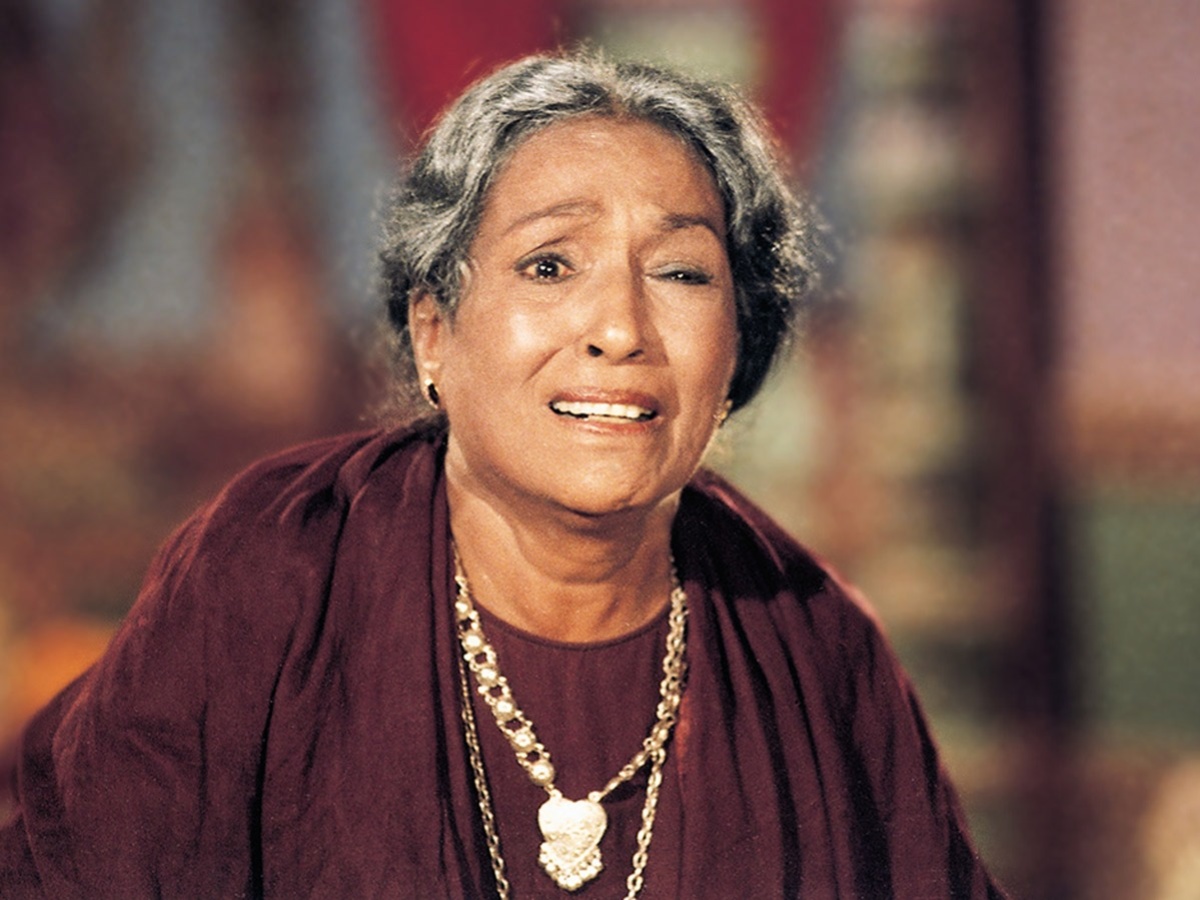 Mnathara is a representation of ego and pride which always try to occupy a place in the human’s personality. The higher they rise in the human, the lower is the downfall. As much as they rise in the human, so much is the downfall of the human. In the palace of Ayodhya, Manthara is a representation of both ego and pride and plans to divide the family because of her personal ego issues. With a fickle mind, Mathara could never tolerate the happiness and unity of the family and seeing the weak side of Kaikeyi, she created the rift in the family. Hence, it is always advised to keep people like Manthara away from the family and far as possible.

However, to get influenced by the good and the bad side depends on the individual and Shri Ram choses to be for his family, rather than succumb to Manthara’s schemes. This makes the whole family become united for each other. The beauty and the greatness here is that the whole family gets united and helps Shri Ram keep up his father’s promise rather than rebelling against Kaikeyi or punishing Manthara. Shri Ram stands as the wall which opposes the waves of rift in the family. Respecting the bond of love with his mother and abiding to her wish, he leaves for the forest. But as expected by Manthara, he doesn’t do it with anger, but with pure love for his family.

Bharat plays the remaining part of uniting the family by fulfilling his Dharma, thus totally being the brother of Shri Ram. Karma returns back as the result of the actions one has committed and Manthara’s karma comes back to her in form of Bharat. Contrary to the expectations of Manthara, Bharat disowns his mother for her cruel intentions and Shatrughan punishes Manthara. Manthara comes to a point that her life is only spared because of Bharat’s intervention.

Shri Ram and his brothers fight the evil schemes of Manthara not with any weapon, but with unity. Even in times of adversity, the brothers follow Dharma and give priority to Dharma than their anger and grief which stands as their pinnacle of unity. In a family of different personalities and characteristics, they impart that being there for each other and understanding the relations in a broader way is the most important pillar of a family to stand united. Manthara’s might be many and the plots to divide a family might be many, but a single factor of unity in the family can oppose all such people and no Manthara has a chance to stand before it.