When one faces the sun, the shadows fall behind. When one faces truth and makes it a virtue of his individuality, he shines like the Sun, just as Shri Ram did. Truth was the life breath of Shri Ram. It is not an easy task to be a follower of truth, but Shri Ram proves it is not impossible too. With faith in himself and his Dharma, he made truth his most valuable ornament which he wore and shone in the three worlds. Accepting truth as it was, was the best way to deal with it and it made Shri Ram a great and a different individual from the rest. 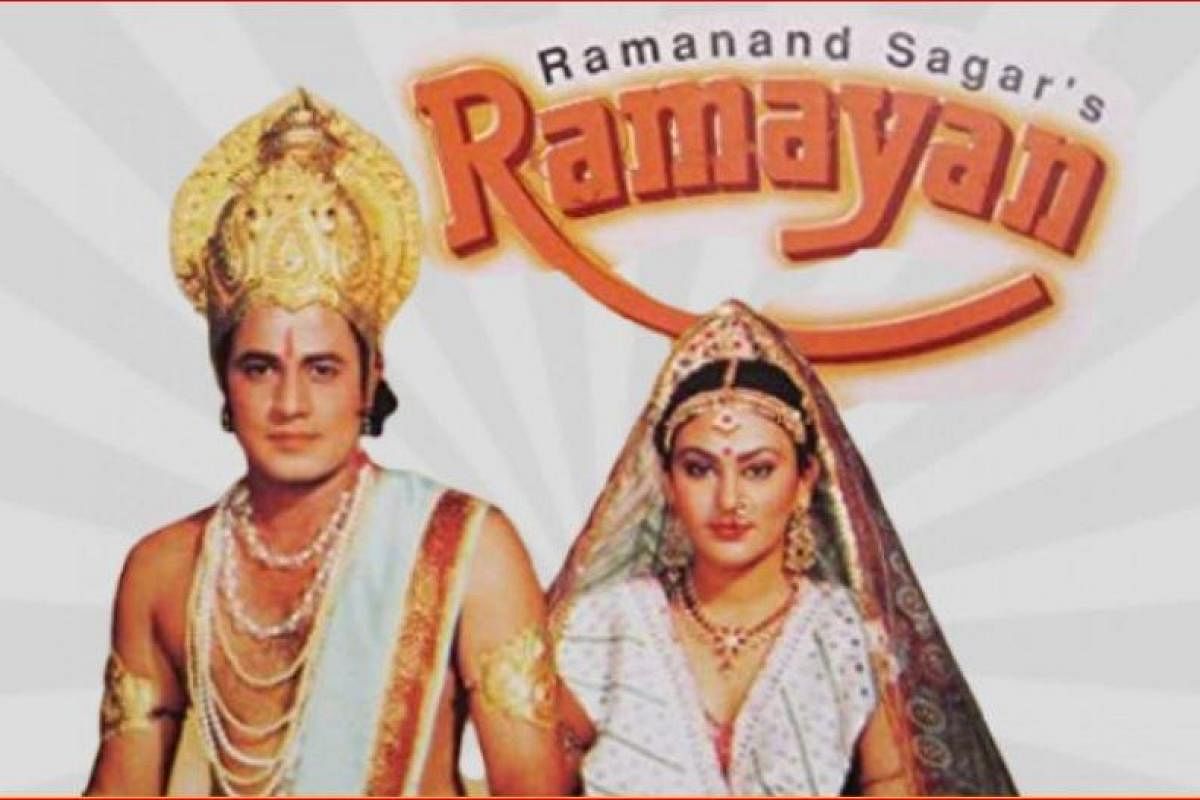 Facing truth instead of running away from it is the trait of courageous people. Not all things in life are smooth and sometimes hard facts become the reality of life. The hard reality for Shri Ram was to be separated from his family and Ayodhya, but he accepts it gracefully. When Queen Kaikeyi’s boons become the testing factors for Shri Ram, instead of running or rebelling against truth, Shri Ram accepts what is reality and steps ahead to fulfil the boons that Maharaj Dasarath as his foremost duty. The greatest test of truth comes only in hardships and Shri Ram faces it courageously.

Truth is purity. When one follows truth with a pure heart, it becomes an inspiration for others too. The same happens with Bharat. Before leaving to the forest, he wholeheartedly gives the kingdom to Bharat. But Bharat with a pure heart refuses to become king and stands for the truth. Bharat re- instates the real truth to Queen Kaikeyi that it is only Shri Ram who is actual heir of the kingdom and imposes upon himself self-exile and follows the footsteps of Shri Ram as his dutiful brother.

Truth is the greatest weapon one has. It was not only Bharat, but Lakshman too faced the truth with a bold face. For Lakshman, Shri Ram’s service is the greatest truth of life. This trait gives him the strength to fight the Indrajeet. With a simple but strong statement that if Shri Ram always speaks the truth, and he has served his brother truthfully, he aims the arrow of truth at Indrajeet which kills him. Such is the strength of truth.

Truth is Integrity. Mata Sita shows that a woman who is truthful is the strongest of all. The love for Shri Ram is the ultimate truth of her life, and she believed in it all time. When she is asked to go through the trail of fire, it is the same truth which supports her and delivers her again back safely into the hands of Shri Ram.

Truth removes fear. Maharaj Dasarath and Jatayu sacrifice their life, Kaushalya gets separated from her dear son and husband, Urmila and Lakshman go ways apart for truth, Bharat leads a life of a hermit, Vibhishan leaves his kith and kin but none of them went back on their word and stood facing the adversities of life, for a greater purpose of upholding truth and they face their greatest fears as truths of their life.

Truth is eternal one which never changes in any passage of time. It was the staunch belief of Shri Ram that he is the epitome of truth and an inspiration for all to follow his ideology of truth. The entire Ramayan hence, is the mirror of truth which everyone can look into, feel its importance and make life beautiful and strong both inside and outside.