The great Rivers of India are not only our water resources for living, but also a representation of our cultural diversities and great traditions. Right from the River Ganga to the Divine Antarvahini Saraswathi, every River has a story and a divine origin to speak of its greatness. 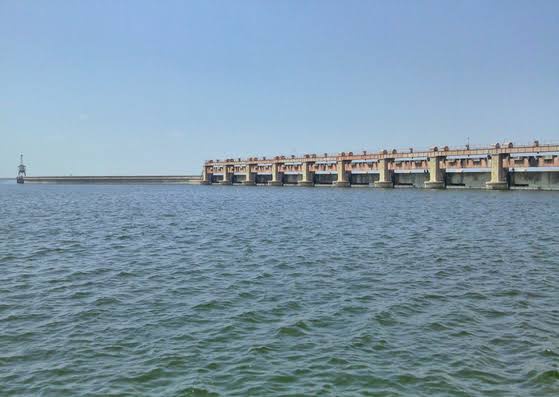 In the South of India, River Godavari is also called as the Dakshin Ganga. Emerging from Triambakeshwar in Maharashtra, it is one of the rich river sources which provide abundant water resources to the entire South. It is because of the divine flow of this River that the lands of the South are agriculturally very fertile and rich in sources. The River Godavari is nothing but, another form of River Ganga, and there is an interesting story behind its origin.

Once, Rishi Agastya who had settled down in the South came to visit Bhagwan Ganesh. He sought help from Bhagwan Ganesh to make the lands of South fertile so that mankind could lead a better life with more of food resources necessary for their survival.

After seeking the presence of Bhagwan Ganesh, Rishi Agastya mentioned that the South of India had no major river source for agriculture to prosper which would make the lands of South fertile. Bhagwan Ganesh listens to this and comes up with an idea. He knew that Rishi Gautam’s ashram was there in the South too and decided to make him a part of this great task.

Rishi Gautam started penance of Bhagwan Shiv to release River Ganga from his locks so that the cow would again come back to life and he would be free from the guilt of killing a cow. Bhagwan Shiv appeared in front of him and released a lock of River Ganga on the sage’s request as one stream. The river followed the Sage Gautam till the spot where the cow was lying and flowed over it. The Cow disappeared and Bhagwan Ganesh appeared in front of Rishi Gautam. He then explained as to why he played this divine Lila to make the lands of the South fertile. With the flow of the Divine Ganga’s stream, all the lands where the rivers flowed became fertile with the divine waters. 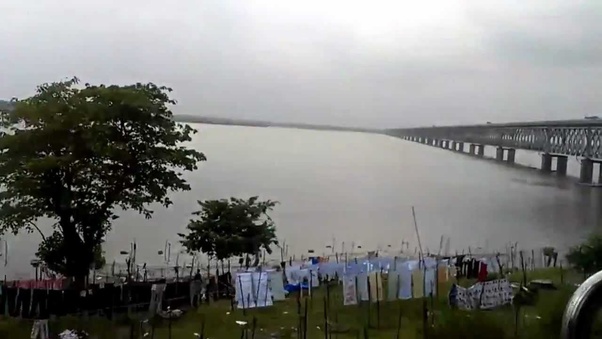 Since then the stream of river of Ganga which flowed behind Rishi Gautam came to be called as Godavari (Go- meaning cow) and Dakshin Ganga as it flowed in the South. As it was bought down by Rishi Gautam, Godavari is also called as Gautami, the daughter of Rishi Gautam. Thus, With the idea of Bhagwan Ganesh and the action of Rishi Gautam, the divine River of Godavari originated and and till date is worshipped as one of the main river sources of the South India.