As a Prince and a student: As soon as Shri Ram comes back to Ayodhya from the Gurukul Ashram, he was again whisked away along with Lakshman for the service of his preceptor Rishi Vishwamitr. Without any questions, Shri Ram silently follows his Dharma of abiding his father’s command and walks miles behind the Rishi, serves him and listens to each and every order of his. Even after falling in love with Mata Sita at the first sight, yet he doesn’t speak out his feelings, but follows his Dharma by doing what his preceptor orders him to do. Just as destiny smiles with the one who does his work with total faith, Shri Ram too becomes successful in breaking the bow and winning Mata Sita’s hand in marriage. Here, Shri Ram follows his Dharma as a disciple of Rishi Vishwamitr and does all duties of a student.

As a son: Shri Ram hardly spends some time in Ayodhya after marriage that he faces the biggest challenge in upholding Dharma. Abiding to his father’s word, Shri Ram leaves the throne to Bharat and goes to the forest thus honouring the boons given by his father to Queen Kaikeyi. Shri Ram does not rebel as advised by Lakshman, nor comes back to Ayodhya when requested by Bharat, as he believes keeping his father’s word is the most important Dharma as a son. Shri Ram brings glory not only to his father but also to the whole Raghu clan.

As a protector: When in the forest, Shri Ram promises that he would save the sages from the atrocities of the demons in the Dandak forest. Mata Sita asks him that when he has decided to lead a life as a hermit, how he can take up arms. Shri Ram promptly replies that he is a Kshatriya first and the prime dharma of a Kshatriya is to save the good from the bad and preserve Dharma, and hence he has all the rights to yield weapons even though he is a hermit in the forest and abides to his Dharma as a Kshatriya.

As a husband: When Ravan abducts Mata Sita, Shri Ram goes in search of her rather than losing hope. When Mata Sita was abducted, their exile was almost coming to an end and Shri Ram would as well go back, leaving Mata Sita to her fate. But, abiding to his dharma as her husband and protector, he reaches the shores of Lanka crossing all obstacles and saves her from Ravan and fulfils his Dharma as a husband. 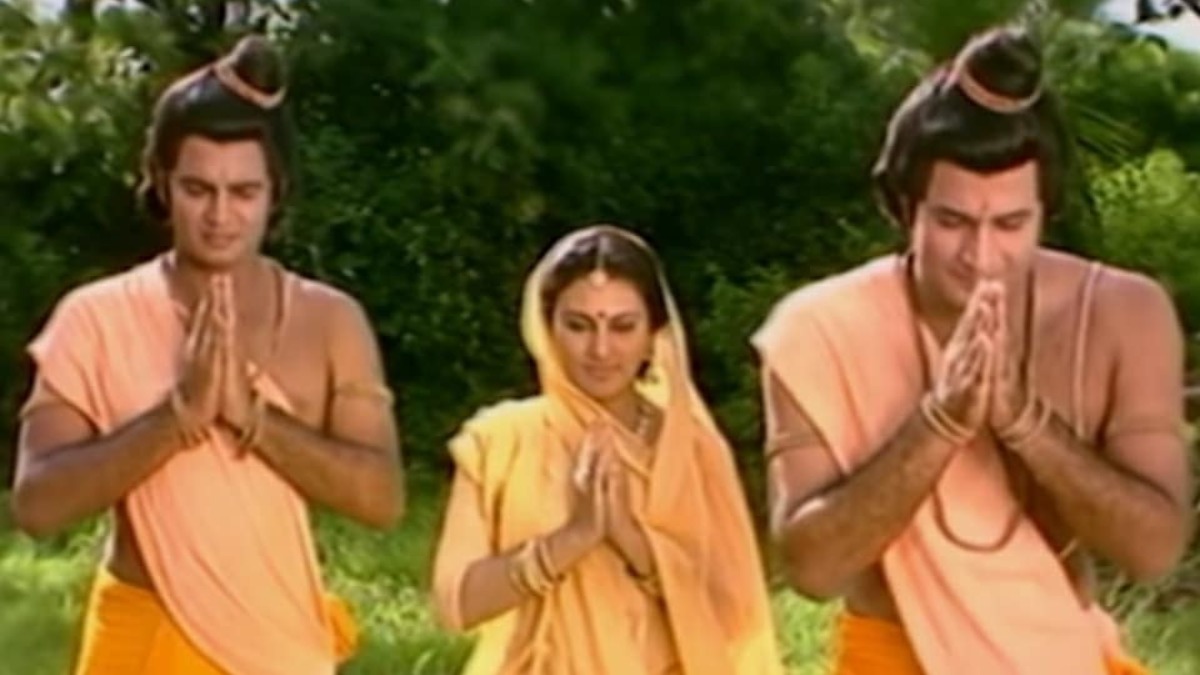 As a friend: Shri Ram is the perfect friend. He relieves Sugriv of his misery and regains him back the kingdom of Kishkinda. He offers protection to Vibhishan and fulfils his promise of making him the King of Lanka. Shri Ram abides to his dharma by solving his friends problems before his own and makes an ever lasting impression on friendship

The journey in life and in the forest was difficult for Shri Ram, yet he chose the journey of Dharma and rightfully retained his name as the Maryada Purushottam in all annals of time.