When devotees are put to test for their devotion, the Almighty himself comes to their aid, just as Shri Ram did for Hanuman in one incident, which proves that the Almighty takes all pains for his devotees to be happy. After Shri Ram was crowned the king of Ayodhya, all of the Vanar warriors left for Kishkinda, except for Hanuman. Staying back at Ayodhya, Hanuman dutifully attending to the needs of Shri Ram and such was his service that nobody else got a chance to serve Shri Ram. 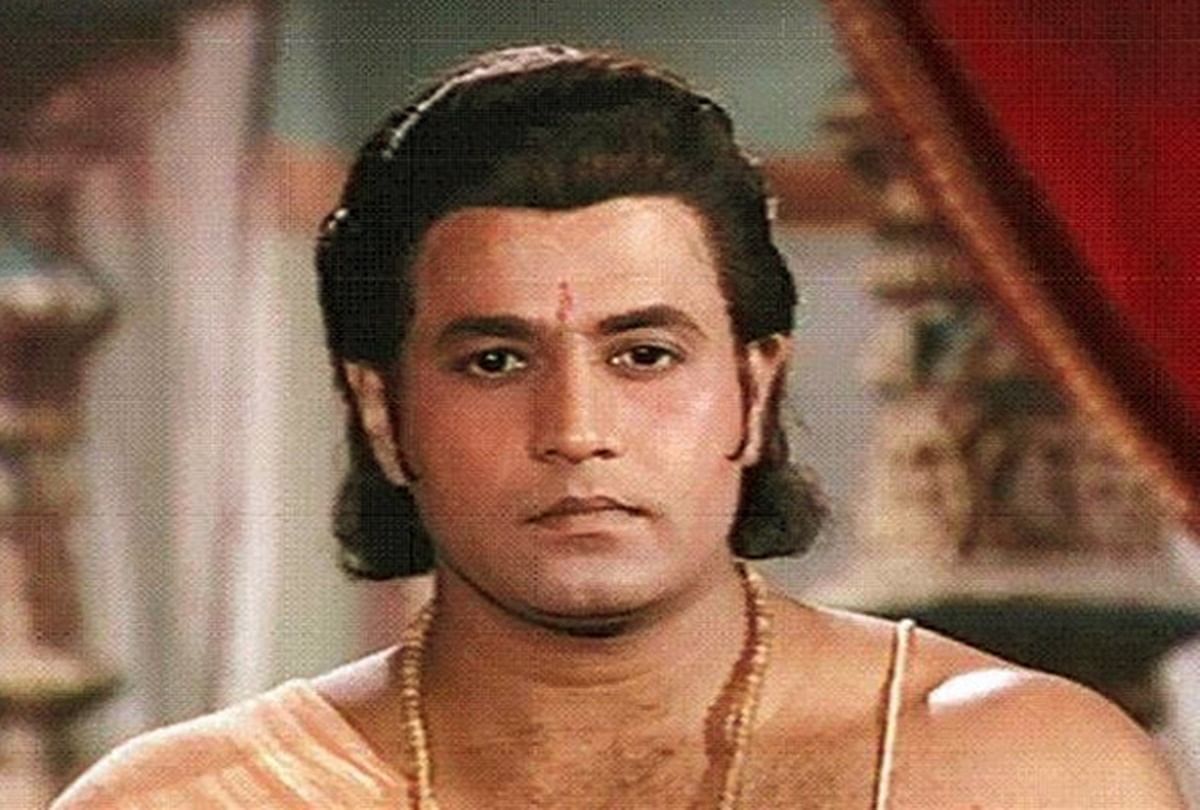 On the other side, Bharat, Lakshman and Shatrughan were also eager to serve their brother, but never got an opportunity as Hanuman was taking care of all things. Seeing Hanuman with Shri Ram always, they decide to put up a new schedule for the service of Shri Ram, but do not include Hanuman in any of the services. When Shri Ram came to know about it, he understood what his brothers were up to. But as he could not differentiate between Hanuman, and his brothers, he decides to make them understand Hanuman’s sincere devotion. Shri Ram calls Hanuman and shows him the new schedule. Hanuman finds no work assigned to him. But without any other thought in mind, he humbly says to Shri Ram that he could be given the duty of snapping his fingers (चटकी) whenever Shri Ram took a
yawn so that he could be of a little service to him. Shri Ram asks his brothers whether that was okay with them and when all agreed, Shri Ram too gave his consent. From that very minute, Hanuman constantly stays by Shri Ram’s side looking at his face, not to a miss a chance to snap his fingers when his swami yawned.

All day goes by in a busy schedule and night fell. Tired, Shri Ram retires to his inner chambers. Hanuman who was beside him till that moment could not follow Shri Ram as it was not a courteous thing to do so. He thinks for a while and then jumps on the roof top of Shri Ram’s chamber and starts snapping his fingers continuously. Meanwhile, in his room, Shri Ram yawns, but does not close his mouth as he did not hear the snapping of Hanuman’s fingers.

Mata Sita does not understand what has happened. Worried, she calls for all the three brothers but none is able to understand the reason behind Shri Ram’s action. Seeing Hanuman missing, they search for him and find him on the rooftop snapping his fingers. They take him to Shri Ram while Hanuman continues to snap his fingers. As soon as Shri Ram listens to the sound of the snapping, he closes his mouth. All are surprised and ask Shri Ram the reason behind his strange behaviour. Shri Ram answers that Hanuman had to snap his fingers when he yawned. But as Hanuman could not enter the chamber, Shri Ram had to keep his mouth open after a yawn not to disappoint Hanuman.

Listening to this, Hanuman falls at Shri Ram’s feet for his affection towards his devotees. Shri Ram mentions to his brothers that he could not disappoint anyone, and he was ready to undergo discomfort for the love of his brothers and Hanuman. The three brothers realise that devotion is unconditional and all have to right to serve Shri Ram and happily give back Hanuman his old duties of serving Shri Ram.