Ramayan is not just a story of the past, where Bhagwan Vishnu incarnated as Shri Ram to kill Ravan. He is more than that, where as a human Shri Ram has mentored us to deal with the challenges of life without leaving the path of Dharma. He is the karmic leader who teaches mankind to balance joys and sorrows equally. His simple way of dealing life is a great guidance to us in present times to keep life simple and deal the challenges calmly, without resorting to stress and panic. 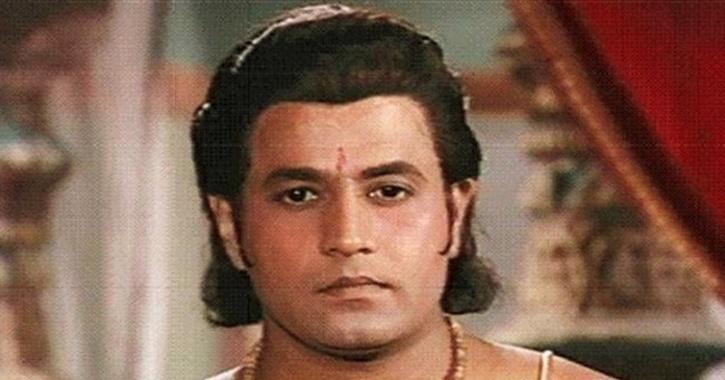 Being Patient –Being calm and patient is not a sign of weakness, but it a sign of strength. When one has impatience, the energy of the body and mind is out of control, and hence one faces defeat. But by being calm, one gathers the energy of the body and strength of mind achieves success. In the swayamvar of Mata Sita, there were thousands of kings and warriors who bragged about their strength and skill, but none could win. But Shri Ram patiently waits for his turn and only when his Guru commands, does he go to lift the Shiv Dhanush and finishes the challenge easily. In the modern challenges of life, keeping calm and striking at the right time is the quality of intelligence and also a way to deal the stress with confidence.

Holding no Grudges – It is easy to forget, but difficult to forgive. But Shri Ram proves that the best way to deal problems is to forget, forgive and move on. Shri Ram was sent to exile because of the evil mindedness of Manthara and greed of Queen Kaikeyi. But, Shri Ram does not complain nor hold a grudge against them and treats them as affectionately as before. This makes him even more respectable and adorable to all. When one holds on to a grudge, it does more harm to the person holding it, than the others as it develops negative energy in the body. But by leaving grudges behind, one leaves the negative energy behind and is open to new ventures of life with fresh ideas. The sooner we forgive and forget, the better is what Shri Ram teaches to deal with the complications of modern life.

Never lose hope – Even a small crack of light dispels the darkness of an entire room. Shri Ram proves that when a human is at the lowest, it is the first step of his greatest achievements. The separation of Mata Sita was the toughest adversity faced by Shri Ram. But Lakshman gives him hope and reminds him of his great confidence and skill by which Shri Ram musters courage. Their hope leads to many new ways and the search which started with just two of them becomes an army of millions of Vanar warriors, all who reach Lanka and fight to get Mata Sita back. In today’s competing world, no matter one loses an achievement, but one should never lose hope to again achieve the same.

Shri Ram never worried about his past he lived in the present and focussed on the future. In spite of being a son of an Emperor, he kept his life and needs simple and worked for the benefit of others in need which made him the strongest. Keeping our approach of life simple and helpful to all in the modern times is the greatest stress buster and Shri Ram is the best motivation for the same.