It is the leader who leads to the success of the team. But along with the leader, the team is too equally important as they are the driving force of his ideals and take the responsibility of making their leader successful in his endeavour. This was quoted by none other than Shri Ram who always respected all his entire Vanar army for their cooperation given to him in the greatest battle of history. Along with Hanuman, Sugriv, Angad and Jambavant, there were many more warriors who duly followed Shri Ram in all aspects and paved way for his success in the war with the evil forces of Ravan. 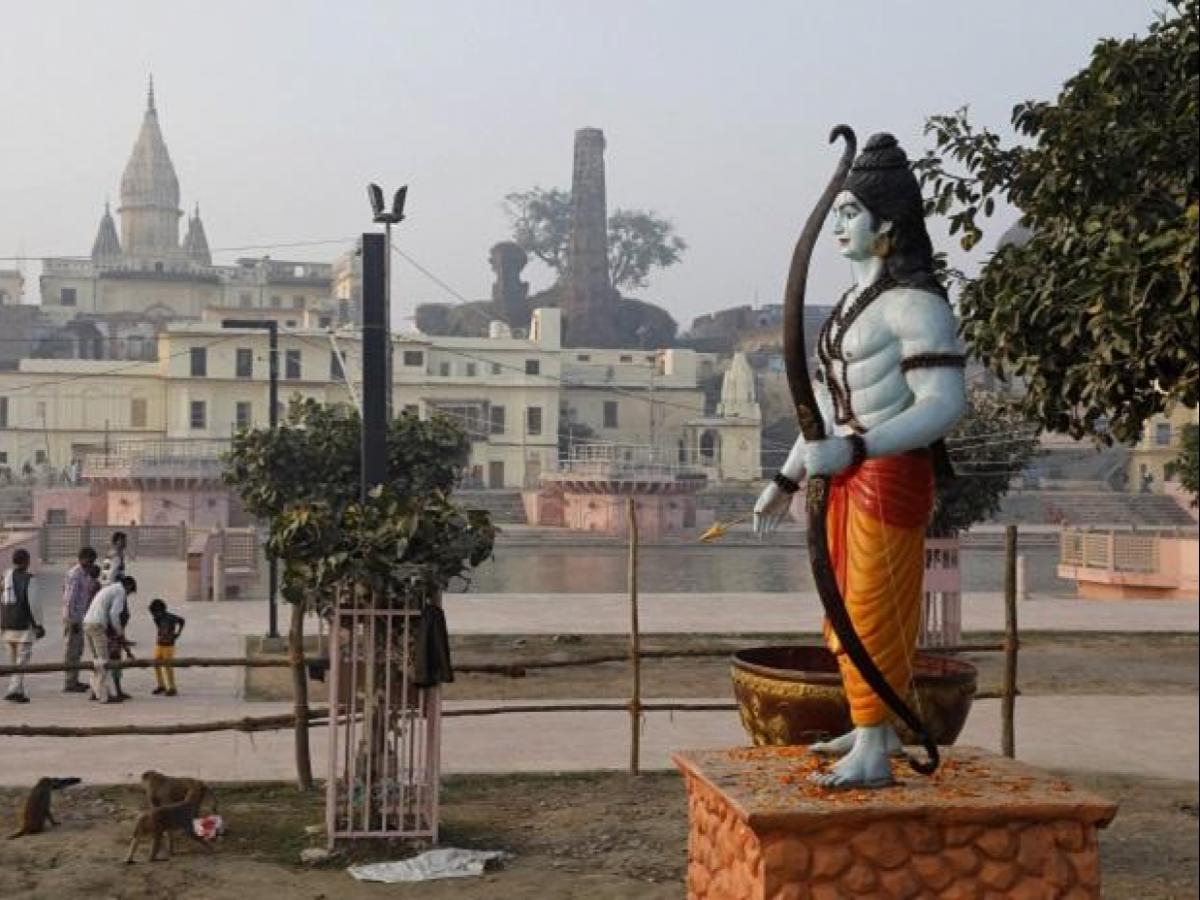 The Vanar warriors who accompanied Shri Ram in the battle were aptly described in Shri Valmiki Ramayan. The noted warriors were Nal, the creator of the Ram Setu and Neel whose power resounded in the woods with unlimited war cries. Nal had along with him a thousand crores and eight lakhs, bustling with great energy. Accompanied by Nal, was Sweta, the silver coloured monkey who had enormous strength and known for his power in all the three worlds.

Kumuda was another great warrior who roamed in the mountain range of River Gomati, who was waiting to rage Lanka to the ground. The leader of three thousand crores of great monkeys was Rambha. Another great warrior chief with one lakh and forty thousand warriors was Sarabh who feared none.

Dhumr, the elder brother of Jambavan was the king and chief of the bear army. He resembled a huge mountain and earned the respect of the whole army along with Jambavan, the wise minister and powerful warrior in Sugriv’s army. Shri Ram’s army also had warrior named Samnad, whose valour was similar to Devraj Indr and was born for the purpose of helping Shri Ram to fight the evil forces.

With such great warriors, Shri Ram shone as the undefeated warrior of Dharma. With complete belief and faith in Shri Ram, the Vanar warriors proved that when there is an efficient leader who can motivate them towards their mission, then the team becomes the most powerful who can fight any evil force with belief in themselves and Dharma.