The foundations of trust, respect and love on which a marriage can be successful is the most beautiful lesson one can learn from their relation of Shri Ram and Mata Sita how to stand for each other in all times of happiness and sorrow. Being there for each other, they set up an example to the whole world about what is true love. 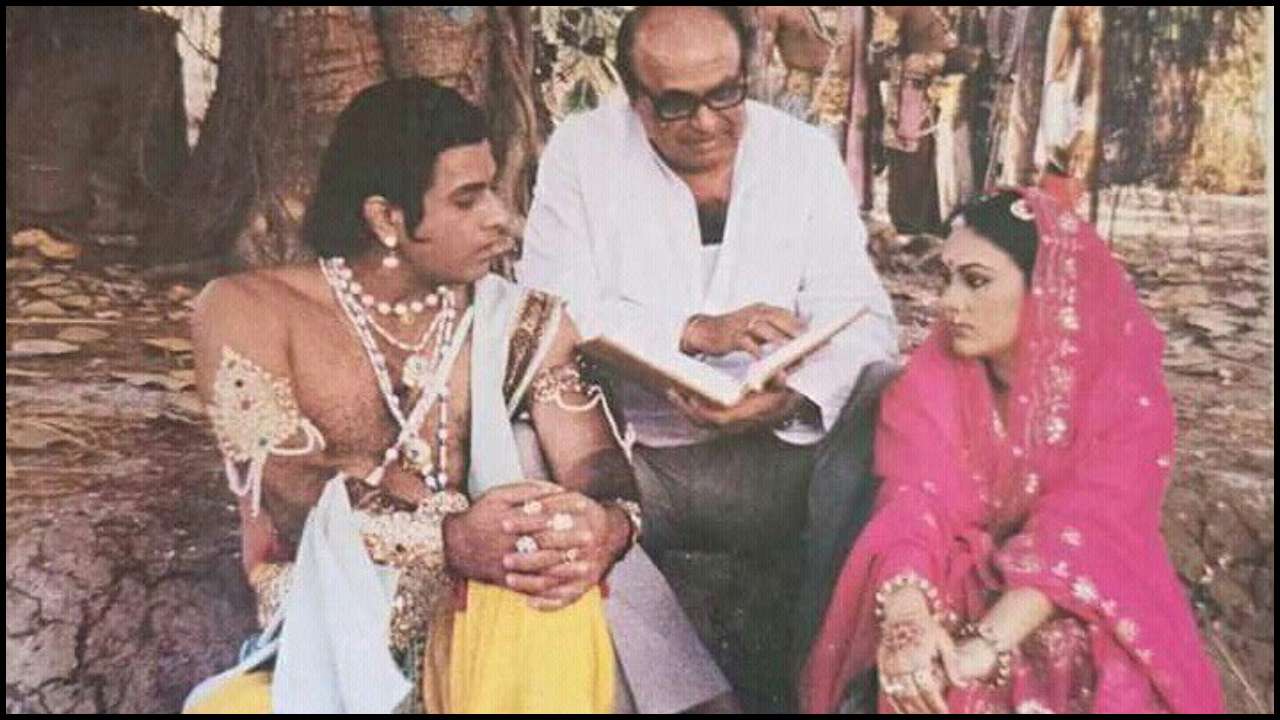 Togetherness – A relation is made strong when the husband and wife together in all times. When Shri Ram had to go to exile, Mata Sita refuses to stay back and accompanies him which makes their bond of togetherness stronger. While Mata Sita never complains about the walks on barefoot and eats fruits and tubers alongside Shri Ram, in the same way Shri Ram takes complete care of her in giving her the best of comforts with love and affection and keeping her happy always. He never thinks of her as a burden to him in the forest, but instead makes her happiness and safety his first priority. Both are the same when it comes to thinking of each other ‘s comfort which is seen when Mata Sita does not disturb the sleep of Shri Ram while the crow Kakasur bites her leg away, and Shri Ram aims the blade of grass as the Brahmastr and punishes him for hurting Mata Sita.

Trust – When Ravan kidnaps Mata Sita from Panchavati, the lives of both Shri Ram and Mata Sita fall into grief. But with Lakshman’s solace, Shri Ram gains back hope and starts his quest for Mata Sita, while Mata Sita finds solace in the company of Trijata. It was the time when Shri Ram did not have a clue about her, where she was taken, who abducted her was and in which direction do they start searching. But Shri Ram does not abandon his duty of being loyal to her and starts search for her, and trusting in her to be waiting for him till he comes. Mata Sita refuses any hospitality from Mandodari and prefers staying under a tree in all weather conditions without any protection with the only trust that Shri Ram would come in search of her at all costs and never abandon her to her fate.

Honour and respect for each other – A relation grows strong when there is honour for each other. When Shri Ram hears from Jatayu that Ravan has abducted Mata Sita, he vows to free her and regain her honour. He does not turn back that she was being taken away by another man, but steps ahead, walks miles to reach Lanka. As a true warrior, he regains back Mata Sita’s honour by punishing Ravan and all his people who supported him in his evil deeds. He not only upholds his duty as a husband, but stands for his wife’s honour and the respect of womanhood. Mata Sita upholds Shri Ram’s honour in refusing to come with Hanuman instead wait for Shri Ram. 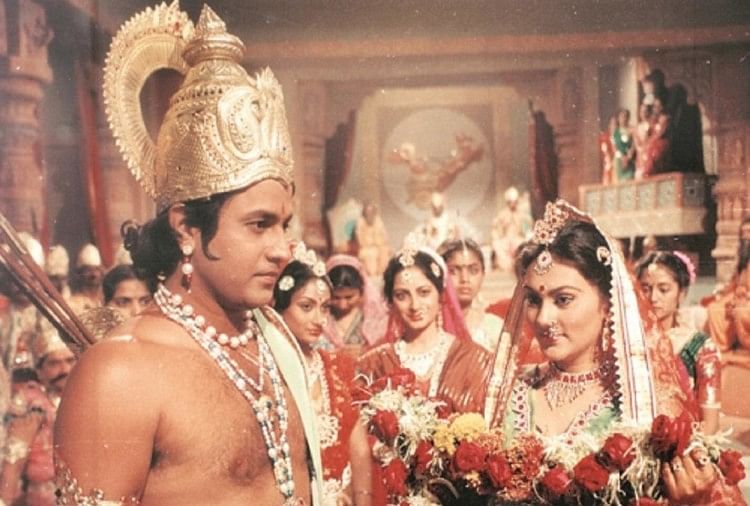 Here, she not gives value to her husband’s honour, but also wishes that he gets the glory and fame of ending a tyrant rule in the world. She stands for Shri Ram’s honour as a warrior and waits for him to do his duty in the right way, rather than an escape from Lanka. Both of them were there for each other and thought for each other and hence SiyaRam is the most beautiful relation which depicts two bodies transformed into ONE.