Excessive attachment with anything or any person often leads to unfruitful results. One should know about the limit of doing ‘favor’ to anybody they love because too much favoritism often harms. This same lesson we can learn from Dronacharya’s story of doing discrimination between his son Ashwathama and Kaurava-Pandavas. 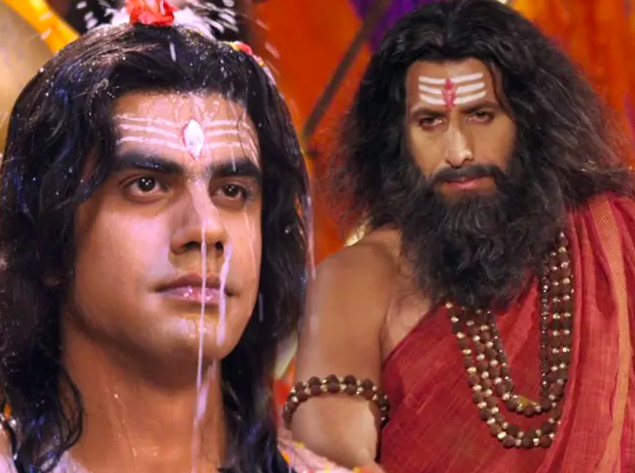 In Mahabharata, Guru Dronacharya had a great attachment with his son, Ashwathama and due to this, he always used to give him superior knowledge, as compared to his other students. He always tried to prove his son more superior than others by playing tactics against other students.

When Dronacharya said to all his students about teaching techniques for getting out of ‘Chakravyuh’ and how to break it, he made one condition in front of Kaurava-Pandavas and his son. He said whoever will fill the earthen pot first and return to him first, he will teach the entire ‘creation of the Chakravyuh’. 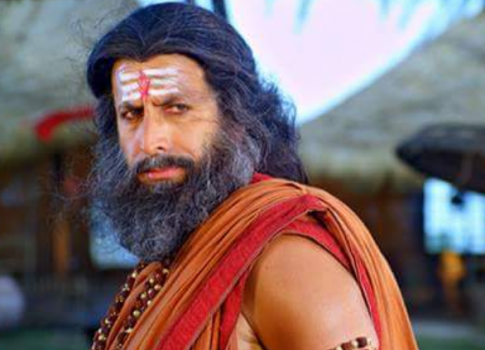 Due to the ‘shadyantra’, Arjun and Ashwathama both finished the race first and Guru Dronacharya decided to teach both of them how to use Brahmastra and how to take it back.

But, due to his keen-love and superiority towards his son, Dronacharya didn’t pay that much attention to him thinking that he will be with him whenever he will need him. Because of this, Ashwathama only learned how to use the Brahmastra but didn’t learn about how to take it back.

On the other side, Arjun was very dedicated to learning from his Guru Dronacharya and he took complete knowledge about using Brahmastra.

When the Mahabharata’s Yuddh took place, both Ashwathama and Arjun used the Brahmastra on each other. But, after the instructions of Ved Vyas, Arjun took his Brahmastra back. On the other hand, as Ashwathama didn’t have the lore of taking it back, he got cursed by Shri Krishna. Lord Krishna took his ‘gem’ from him and it is believed that he has the curse to left alone on Earth and wander till the end of Kalyug.