Westernization has become a vast adaption for our country, from education to our living standards Western culture has spread it’s branches all over. We have studied the western world since our childhood, we see many inventions and discoveries in the books and movies in the name of the western world. The harsh truth is that due to lack of documentation and proper evidence of our many findings, they are very much unknown and the western world holds their credit. 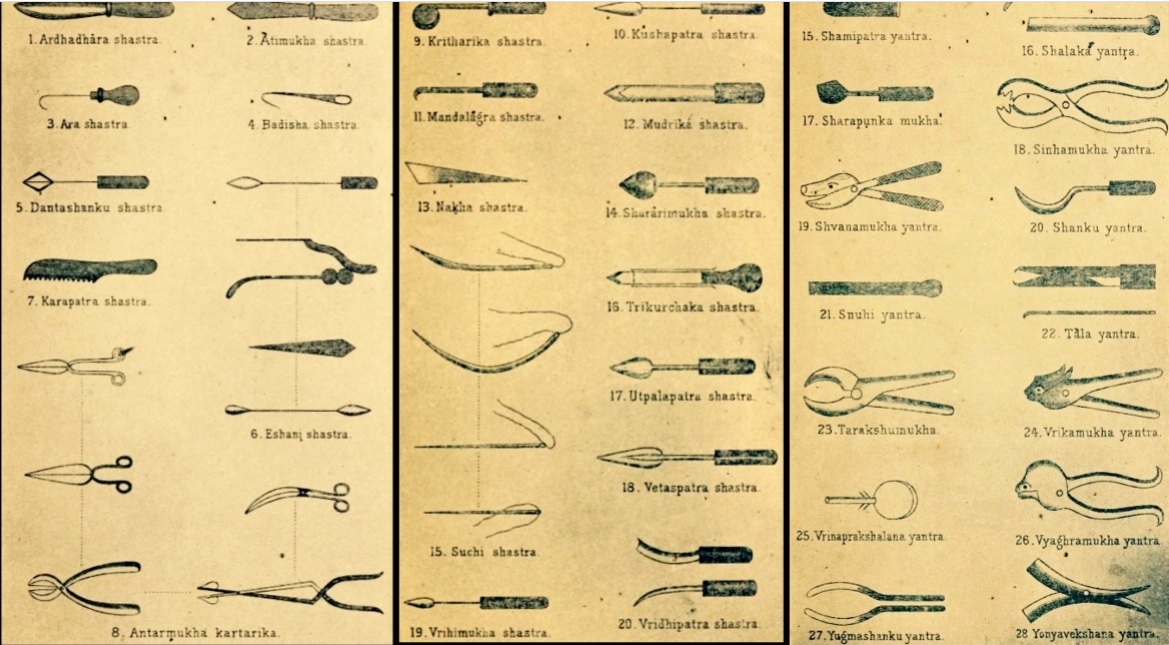 From plenty of impeccable creations, we are the one who created the world’s oldest medical and surgical encyclopedia book acknowledged to mankind called “Sushruta Samhita”.

The author of this astounding book, Sushruta is considered as the first-ever human who had performed medical surgeries on humans. Sushruta had written this book during the 6th century B.C., this book has 184 chapters illustrating 1,120 illnesses, 700 sacred medical plants, 64 cure preparations from flora and 57 from fauna.

Sushruta Samhita manifests salient medical information like embryology, human anatomy and the protection of vital structures and areas of a human body (Marma) etc. The oldest recorded and documented evidence (approx. 9000 years) of human teeth drilling for a living person was found in Mehrgarh with all the required evidence related to orthopaedic surgeries.

Our ancients deserve credit to their enormous contributions to the mankind.