Shri Ram as a human chose to be in his best virtues only with his knowledge and learning, but without any kind of miracles as his assets. The same was followed by his brothers who shared his attributes, out of which Lakshman’s life as Shri Ram’s constant companion stood out for his abilities and servitude towards his brother.

It’s easy to share happiness, but sharing difficulties without any conditions is a rarity and Lakshman shone with this virtue. Lakshman insisted upon accompanying Shri Ram to the forest to serve him. This meant sacrifice of royal comforts and personal comforts for all the time he was in the forest. When the brothers were up to themselves in the forest, Lakshman gave up his sleep and guarded Shri Ram and Mata Sita from the dangers of the forest. He never slept for the entire time of their exile for which he was called by the name of Gudakesh. This did not make him weak and he was as vigilant in the day and actively taking care of all the needs for the day. This ability helped him conquer Indrajeet who could be killed by none except Lakshman.

Leading a life in the unknowing conditions of forest is one and providing all comforts to his brother was another task for Lakshman. It was this little brother of Shri Ram who took care of Shri Ram as a father and a son. Lakshman saw to all the needs of Shri Ram and took care of everything. The brothers were up to themselves in the forest and Lakshman took care of everything right from building an ashram to collection of firewood, fruits and tubers in the forest. Shri Ram never felt any discomfort leading a life of a hermit for the ability of Lakshman to care of all his needs and with which Shri Ram could successfully fulfil his task of protecting the Rishis from the demons.

Not only was Lakshman a support system for Shri Ram, but had the capability to be Shri Ram’s advisor too. The nobility of his wisdom was that he always credited it to being under the guidance of Shri Ram, but never as his own talent. When Shri Ram does not know the whereabouts of Mata Sita, it is for the first time that Shri Ram is angry and decides to destroy the whole world. In that moment of distress, Lakshman calms Shri Ram and advises him not to lose determination in grief. With the impetus of Lakshman, Shri Ram gets back on his courage and both start searching for Mata Sita. 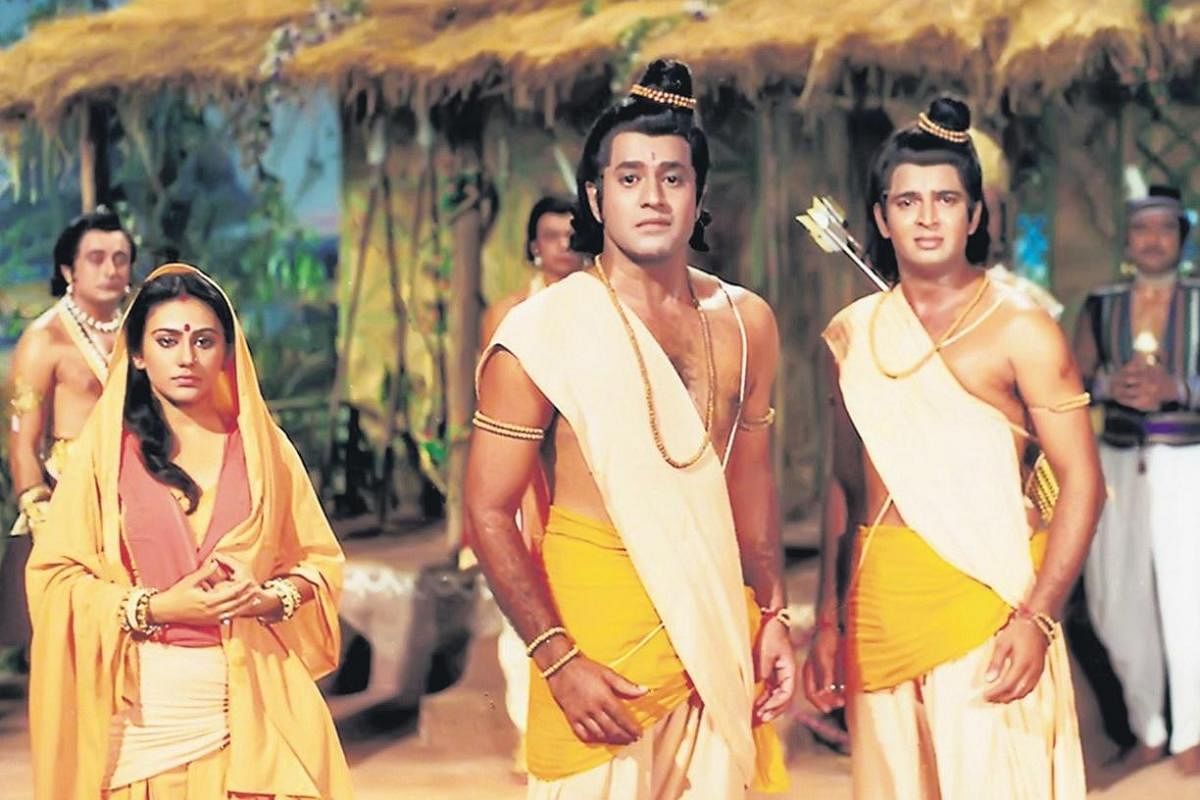