It is but, natural for mankind to undergo various joys and sorrows in life, however there are people who get whirled up and lost in the whirpool of life and then there are few who swim out of it with grit and determination. When destiny throws different weapons of joys and sorrows, the balance is achieved by defending them with the right kind of armour. It is not powerful or miraculous armour which one needs for this, but armour of righteousness and patience says Shri Ram. 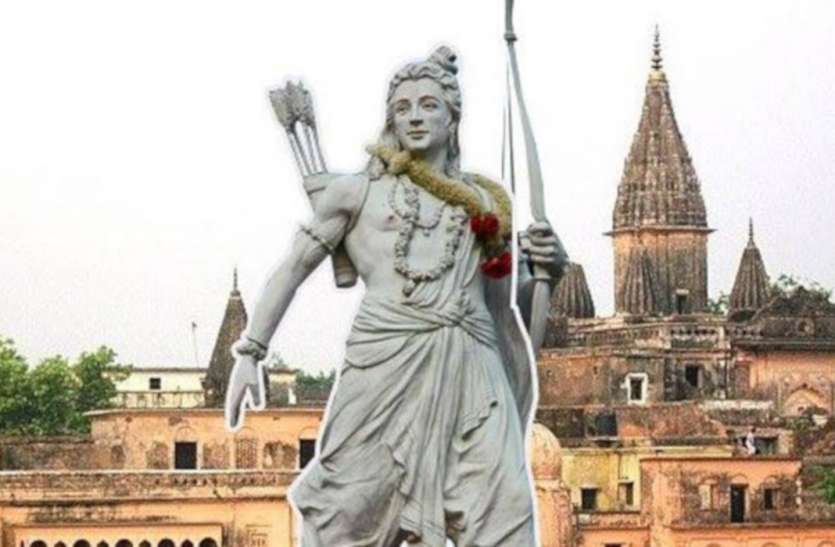 While protecting the Yagna of Rishi Vishwamitr, Shri Ram’s powerful arrow throws Marich in Lanka, yet he duly credits his victory to the blessings of his guru, thus being a righteous student. Although knowing that he can lift the Shiv Dhanush, he displays great patience in awaiting his Guru’s command to win his beloved Sita in marriage. When Parashuram challenges him to a duel, Shri Ram does not raise his bow and arrow, but with his patient explanation reveals himself in a calm way and not only subdues Parashuram’s anger, but also wins his challenge without a fight.
When Lakshman wanted to rebel against Maharaj Dasarath for imposing exile upon his borther, Shri Ram displays the attributes of a true warrior by choosing not to fight. Thus, he simply defends Manthara’s evil scheme of dividing the family with his values of truth and humilty. Shri Ram wins over her by his righteous conduct of standing up to his father’s word. He not only makes Kaikeyi repent over her actions, but also makes the family stronger and united with his patient, calm, forgiving and humble nature.

In the forest, the brothers have no protection against the weather or the hardships of the life, yet their unbreakable armour was their righteous conduct towards the Rishis of the Dandak forest. Instead of showing off or boasting of himself as their saviour, Shri Ram feels that protecting the pious sages is his prime duty as a Kshatriya prince. He seeks their blessings and then eradicates all the demons of the Dandak forest. Both the brothers did not have any special armour, nor even a shield to bare themselves in this difficult task, yet their approach towards duty and responsibility stands as the strongest protection against the fight with the demons and the hardships of the forest. 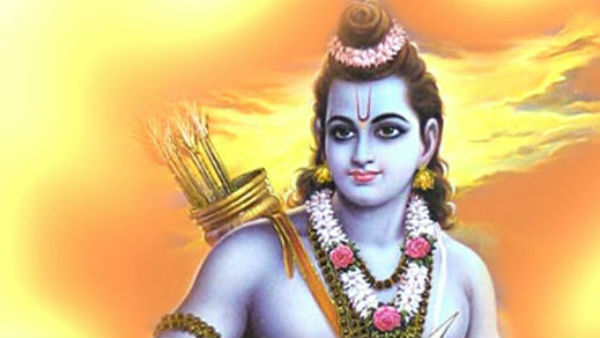 In the battle of Lanka, Vibhishan gets worried that Shri Ram does not even have a chariot or an armour to fight Ravan. But, Shri Ram simply mentions to Vibhishan that his strongest protection was the blessings of God, his conduct, belief in truth and the confidence to fight for Dharma. He wins the war with Ravan with his great valour which shone with his virtues of truth and righteousness and the will power to protect Dharma.

As a human, Shri Ram proves that one need not have any special armour or protection to fight the difficult times of life, but the virtues of truth, righteous conduct and the patience become the greatest protection and the powerful armour one wears to protect against all odds of life.