A warrior‘s duty is to fight. But, what makes him stand apart is the way he fights and Shri Ram is the perfect example to understand this. His skill as a warrior was the same always, yet what made it unique was is the different roles he changed in displaying his warrior skills to the world while keeping up his duties and never giving up on his virtues. 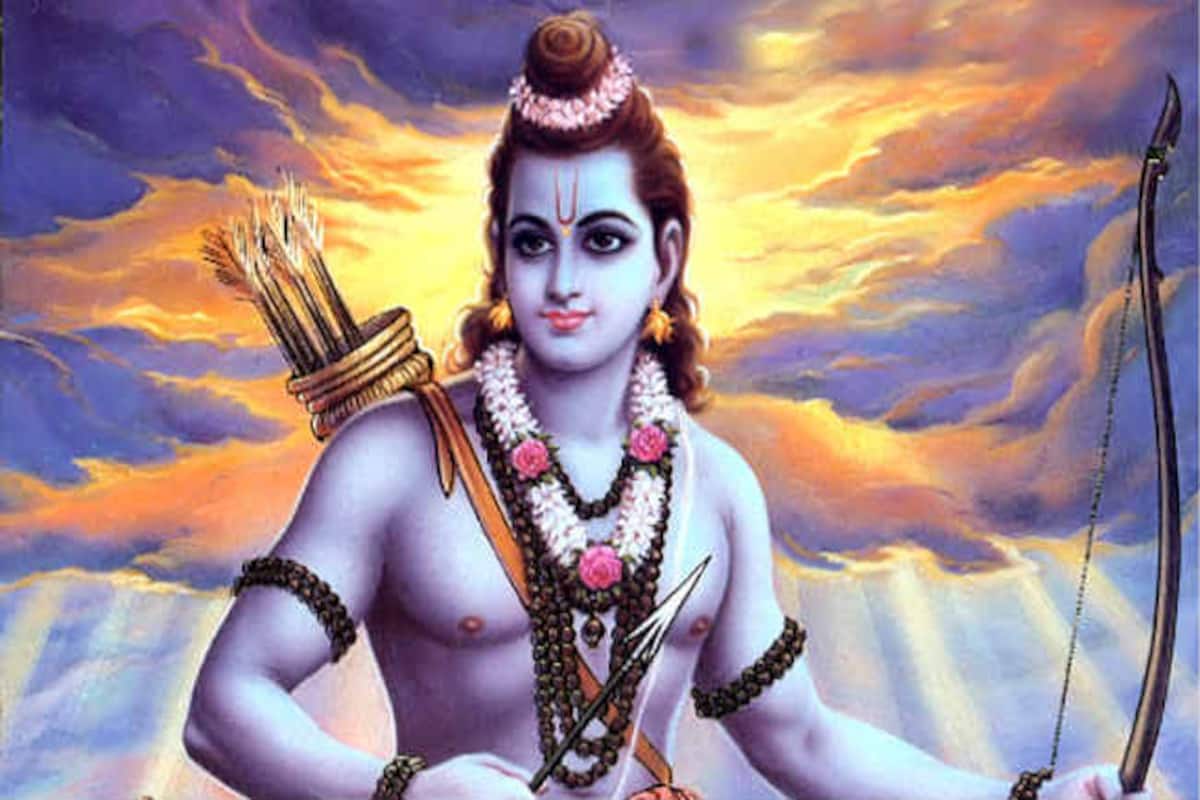 When Shri Ram along with Lakshman accompanied the great Rishi Vishwamitr to protect his Yagn from the demonic forces, Shri Ram was a warrior in the role of a son. It is on Maharaj Dasarath’s behest that Shri Ram follows the footsteps of Rishi Vishwamitr and simply obeys his father’s command of following every instruction of the Rishi and kills Tadaka. Pleased with Shri Ram’s skill, Rishi Vishwamitr gives him advanced knowledge of Astras and Sastras. In Siddhashram, Shri Ram does his duty of a warrior as a student and protects his Guru’s Yagn from Marich and Subahu, thus fulfilling his duty towards his Guru.

Along with Rishi Vishwamitr, the two brothers reach Mithila and attend the Swayamvar of Princess Sita. Here, Shri Ram’s role transforms into a warrior who wants to win the hand of the maiden with whom he falls in love with. Shri Ram displays his warrior skills by in not only lifting the Shiv Dhanush, but also breaking it into two pieces, thus making himself a man worthy of the woman he wants to marry, but with a gentle and a humble attitude. Shri Ram proves that talent shines when there is humble behaviour and actions speak more than words.

On the word of his father, Shri Ram along with Mata Sita and Lakshman leave for the Dandak forest. Without repenting on their destiny, Shri Ram and Lakshman’s transform their role as warriors in freeing the pious sages of the forest from the demons and thus become protectors of the good. Shri Ram sets a beautiful example that when a skill can be beneficial for the good of the society, then it is the best skill one can procure, and his warrior skill turns out to be best in the Dandak forest.

The true grit of a warrior is displayed when he faces hostile situations with confidence. With determination to reach Mata Sita after her separation from him by Ravan, Shri Ram makes use of his warrior skills to come out of the adverse situations of his life. He does not rest till he finds out about Mata Sita and reaches Lanka with the Vanar Army. Shri Ram becomes a fighter for self and motivates that a brave and a courageous warrior never gives up on fighting the adversities of life.

When Shri Ram reaches the shores of Lanka, he becomes the ultimate warrior who is the protector of Dharma which is the driving force of all creation. By killing Ravan, he protects the honour of womanhood and at the same time, frees Dharma from the evil clutches of Ravan. A warrior‘s true purpose in to always protect Dharma and use his skills for the greater good of the world. In different contexts, Shri Ram subtly adapts himself to every situation of life and plays his role as a warrior efficiently. Indeed, Shri Ram is the inspirational warrior who teaches mankind how to deal with the battles of life which change every day, and yet be successful in it.