Arjun, the Pandav was the most noted among all the warriors for his strength and valour in archery. Being the best warrior, he was special to many and was sighted by many female damsels for his skills and abilities. Arjun was heartthrob for many and was the husband of four special women of his life.

Draupadi – She was born for a great cause from the divine sacrificial fire. Her father was Drupad, the king of Panchal. He was impressed by the skills of Arjun and wished for a daughter who would marry him. He organised a great sacrifice out of which Draupadi was born. The Pandavas went into hiding after Duryodhan tried to kill them in the wax house, But on the advice of Shri Krishna, Drupad organises a Swayamvar contest in archery and declares that the one who wins in the contest would marry Draupadi. Disguised as a brhamin, Arjun does it with ease and wins Draupadi’s hand. Although Arjun won the hand of Draupadi, because of a misunderstanding of Mata Kunti, she becomes the wife of all the five brothers (it was also a boon given to her by Bhagwan Shiv). Draupadi was the most beautiful women of her times and it was because of her that all the evil warriors were dead in the war of Kurukshetra, 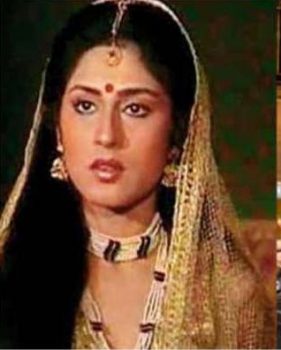 Subhadra – The adorable little sister of Shri Krishna, Subhadra wished to become the wife of Arjun since the moment she knew about him. However, Balram had his eyes set on Duryodhan. Arjun enters Dwaraka as a Brahmin and stays as a guest of Balram. During the spring festival when all were busy with the preparations, sensing it is the right time, Shri Krishna marries them off and sends them to Indraprasth. Later Shri Krishna makes Balaram understand that their sister’s happiness was in getting her married to the person she loves. Subhadra was the proud mother of Abhimanyu, the youngest valiant warrior of the times.

Ulupi – Ulupi was the daughter of Kauravya, the king of Nagas. One day, when Arjuna bathes in the Ganga River, Ulupi was impressed by him and pulls him into water with a desire to marry him. Although Arjun declines her wish initially, Ulupi convinces him of her pure love and she requests him to spend only a night with him. Arjun understands her love and agrees to marry her. Although he had to leave the next day, Ulupi was always devoted to Arjun and spent her entire life in thoughts of him. A son named Iravan was born to them who was trained by Ulupi to be as skilful as Arjun. 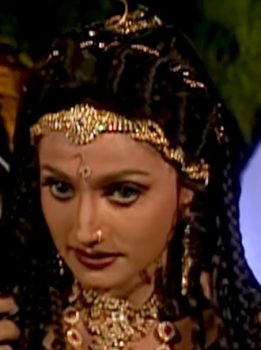 Chitraganda – Chitranganda was the daughter of the king of Manipur. During one of his travels of, Arjun comes to the kingdom of Manipur and sees Chitraganda and falls in love. He requests the king to give her hand in marriage for which the king puts a condition that the son born to them would be the king of Manipur, but not be with Arjun. When Arjun was hesitant, Chitranganda makes him agree by assuring that their son would be as skilled a warrior as Arjun in archery. True to her prophecy, their son Babruvahan was a skilled warrior who later defeats Arjun himself in a war after the battle of Kurukshetra. 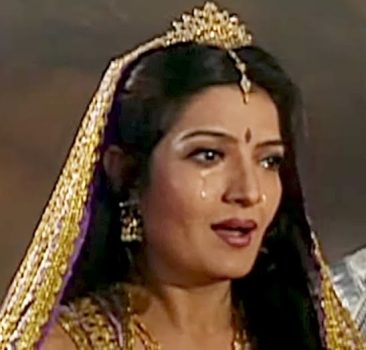 Perfectly suited to be his wives, they were extraordinary women known for their beauty and intellect and kept up the name of Arjun all their life through their love and loyalty towards him.