It is well known that during the great leap of Hanuman to Lanka in the quest of Mata Sita, there was a noble mountain which had extended its hospitality to Hanuman during his journey to Lanka. This noble Mountain was Mainak and he had warmly welcomed Hanuman as a mark of gratitude towards Shri Ram and Hanuman. 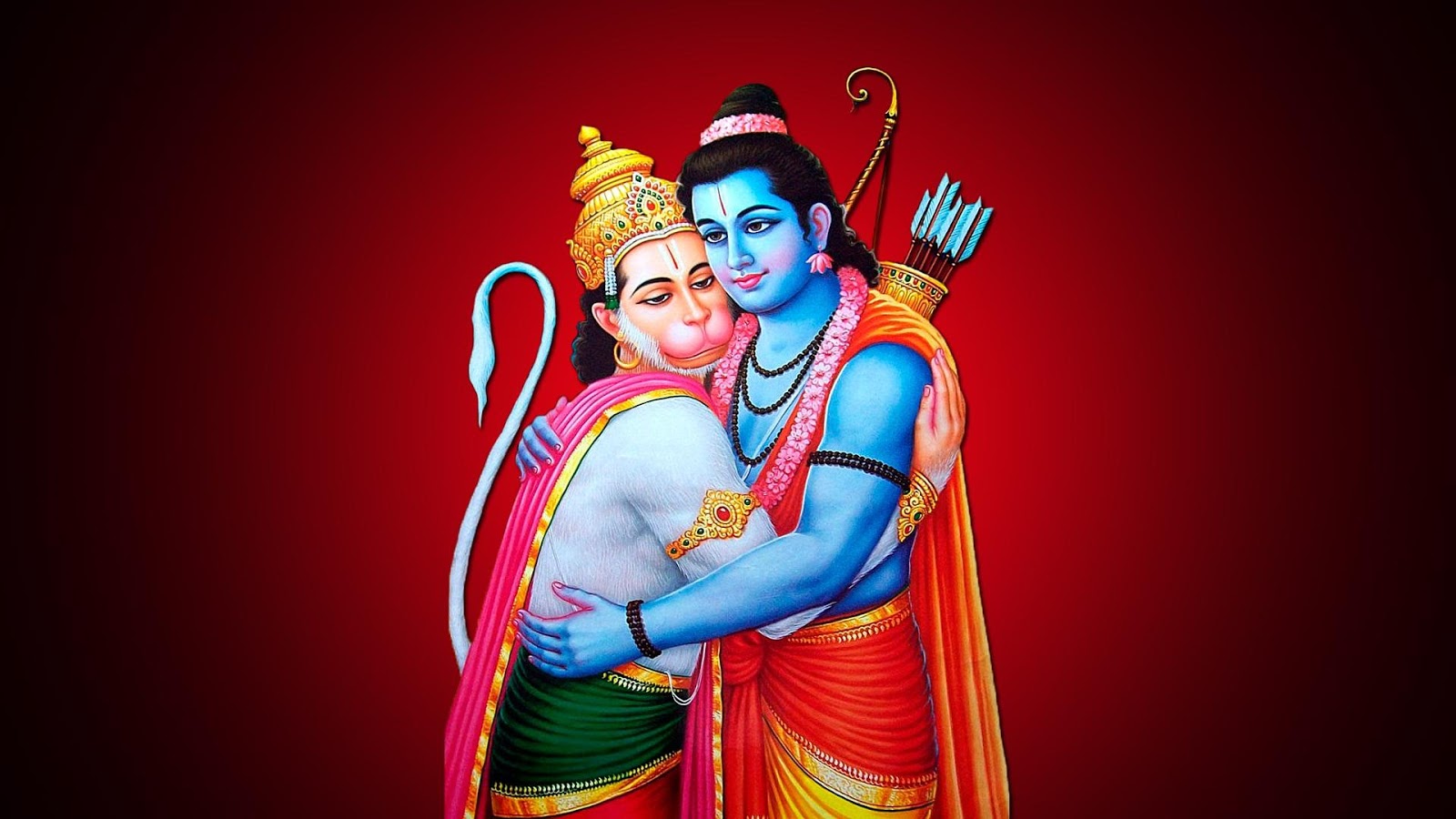 Mainak was the son of Himavan, the king of mountains and the father of Krauncha. In the ancient days, the mountains were bestowed with wings with which they could fly and drop to the ground as and when they liked. However, the mankind were subject to fear as they never knew when and where the mountains would land and destroy their homes on ground. With this fear in mind, they requested Devraj Indr to save them. Devraj Indr then cut off the wings of all mountains making them immobile. But Vayu dev, who was a dear friend of Mainak, took him away and hid him in the safety of the mighty waters of the Ocean Sagar. This mighty Ocean or the Saagar was dug by Sagar Chakravarthy who was the ancestor of Shri Ram. As the Ocean was dug by him, it took the name of Saagar as a mark of respect towards the great king.

Mainak who was safely transported to the Saagar by Vayu dev was thus saved from the wrath of Devraj Indr when the great waters offered him a place of refuge and safety forever. Thus, Mainak felt indebted to both Vayu dev and the entire dynasty of Sagar Chakravarthy. When Hanuman starts on the quest of Mata Sita, Mainak comes to know about this, and remembering the noble help of Vayu Dev, offers his place for Hanuman to take some rest before he resumes his great journey towards Lanka. He also knew that Hanuman was on the task of Shri Ram to whom Mainak had great respect for and he felt that he had to offer his help to Hanuman and fulfil his Dharma as a small gesture of gratitude for the help he received from the ancestor of Shri Ram. For these very reasons, Mainka rises up to the surface of the waters and offers Hanuman a place to rest.

The noble devotee Hanuman is surprised to see a mountain blocking his way on his leap towards Lanka. Initially, Hanuman thinks the Mountain to be an enemy, but when Mainak explains his everything, Hanuman thanks the noble mountain for the help offered , but politely declines the hospitality mentioning that he was on the task of searching for Mata Sita and he would take rest only after his mission was fulfilled and he would give the news of Mata Sita’s whereabouts to Shri Ram. Mainak Parvat is overwhelmed at this determination and devotion of Hanuman and blesses him to be victorious in his mission.

Dharma is such a beautiful factor that when it is followed dutifully, it always returns us back the fruits of it. It was because of the Dharma of Shri Ram and his ancestors, Hanuman and his father that even a great mountain which was hidden in the deep waters believes to be a part of the mission of Shri Ram and comes forward and does its duty.