Getting the benevolence and blessings of the Almighty itself is the greatest happiness and strength one can ask for and yearns for. But, the happiness goes to an unmeasurable extent when the Almighty himself becomes a part of the family as a son to the parents. In the sustenance of Dharma, Bhagwan Vishnu has taken innumerable Avatars and has chosen to be born as a son to pious and great couples for have stood all their life for Dharma. By being born to them as a son, he not only gave them the bliss of parenthood, but also made them an integral part in his duty to protect Dharma. 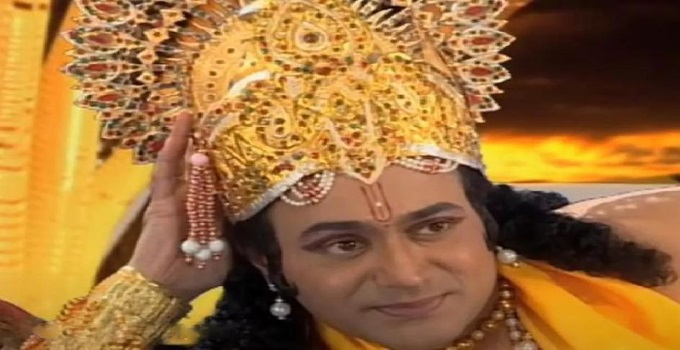 As the son of Rishi Kashyap and Mata Aditi – Rishi Kashyap Prajapati , the son of Marichi and the first progeny of Devas, Asuras, Nagas and mankind. He was also one of the Saptarishis married to Aditi, the daughter of Daksh Prajapati and gave birth to the devas. Mata Aditi was a chaste wife and a great mother too. She bought up all her sons the Devas in a righteous way and never let them be spoilt and misuse their powers for selfishness. Pleased by the righteousness of the couple, Bhagwan Vishnu grants them a boon that he would be born as their son in one of his various Avatars for protection of Dharma. Later, he is born as a Vaman, dwarf son to the noble couple as his fifth avatar, where he subdues Bali, the king of demons and makes him his devotee.

It is said that parenthood is one of the most precious relation of the world and by born as a son, Bhagwan Vishnu highlighted this relation even more by making their names popular as the best parents one can ever have.