The more one reads, listens and understands the Ramayan, the more new it looks. Each time, the Maryada Purushottam Shri Ram has something new to let the world know. While Shri Ram was born for the special purpose to uphold Dharma and fight the evil forces, there were also many people who shaped his individuality in becoming the one born for the purpose, out of which the gurus were the most significant ones. 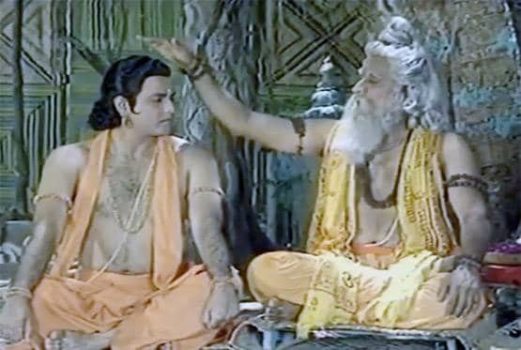 Rishi Vashisht – Ordered by Brahma Ji to be the Kulguru of the Ikshwaku dynasty, Rishi Vashisth plays his role diligently in training Shri Ram and his brothers. The all-knowing noble sage shapes the individuality of Shri Ram as a virtuous person by making him understand qualities of family values, friendship, equality, courage and above all humility which make Shri Ram the Maryada Purushottam. Rishi Vashisth mentors Shri Ram to be the perfect king of not only Ayodhya, but in a way where Shri Ram would be revered as the king of the entire world. The foundation on which a childhood is built plays a very important role in defining man’s destiny in future life. Rishi Vasishth does total justice to it in shaping Shri Ram’s indivudality as a noble, humble, courageous and the righteous prince of Ayodhya. 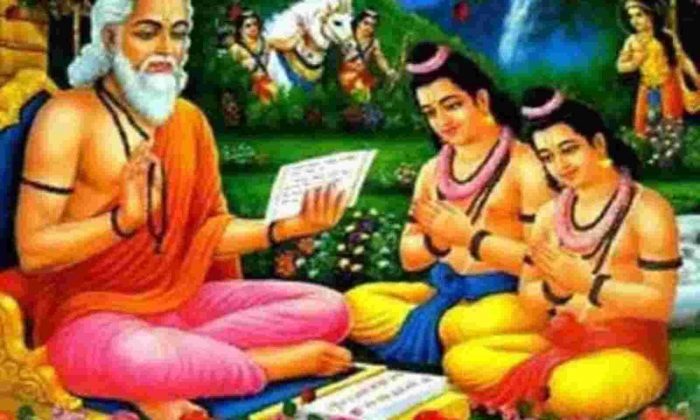 Rishi Valmiki – It is not beyond words to mention that Shri Ram, his life, his virtues and values have been known to the world because of Rishi Valmiki. Being the first poet, Rishi Valmiki through Ramayan shows the individuality of Shri Ram, the Almighty as a man who fought the evil forces without ever reconciling on his Dharma. He provides shelter and comfort to Mata Sita as a father figure during her exile, and protects the lineage of Shri Ram. Although not the direct guru of Shri Ram, he has a beautiful roleplay in training the heirs of the Ikshwaku dynasty, Luv and Kush as courageous and righteous as their father. Immortalising Shri Ram as the epic hero of all times, he showed the individuality of Shri Ram as the one whom mankind would look upon as their role model for centuries further.

A guru plays the key role in shaping up the future of the student. It can be said that in Ramayan, while Shri Ram got his individuality through the mentoring of the finest gurus, it is apt to say that Ramayan has given the world insights on how great is the role of guru is in one’s life.