India is seen as a country rich with varied culture, traditions and customs to the whole world. But, it is not beyond comprehension to say that it has been a birthplace of many pioneers who also worked in sciences, astronomy, mathematics and many other fields of education right from the Vedic times itself. However, due to growing impact of westernisation, we have lost insight about those contributions made by our people and accredit many of the inventions, discoveries, theories to the west world, instead of giving credit to our own people. One such great sage who had expounded theories of Botany and gave the world great contributions of plant sciences is the revered Sage Parashar. 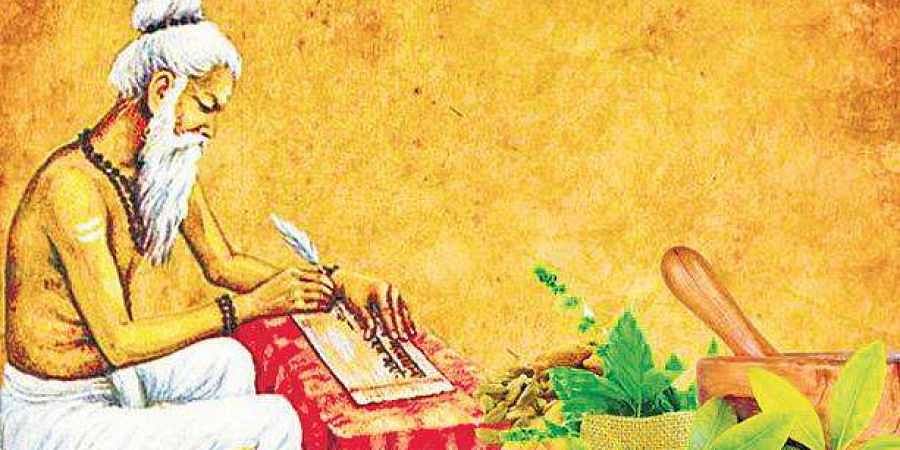 Rishi Parashar was son of Shakti and the grandson of Rishi Vashisht . He is the father of the great Rishi Ved Vyaas. Shakti, the son of Rishi Vashisht passed away when Parashar was in his mother’s womb. Once during the vedic rituals, Rishi Vashisht heard vedic hymns coming from her womb and realised that it was the child who was reciting the same. Rishi Vashishth was overjoyed to hear his grandson being so well versed even before birth and blessed him. When Parashar was a young man, he came to know that his father was killed by a demon and started a Yagna so powerful that all the demons came and fell into the sacrificial fire and lost their lives. On the request of Brahma and Rishi Vashisht that his Yagna would imbalance the creation, he stopped the Yagna and pardoned all of the demons.

Rishi Parashar once during crossing the River Yamuna on a boat paddled by Matsyagandhi, the chief boatman’ s daughter, he got attracted to her and a son was born to them who was Rishi Ved Vyaas. As soon as Rishi Ved Vyaas was born, thanked his parents for his birth and proceeded for penance. Rishi Parashar then granted Satyavathi the boon of beautiful fragrance emitting from her body all times and since then she came to be called as Satyavati (meaning pure fragrance)

Rishi Parashar is known to be the pioneer of many Botanical discoveries. He was the first person to explain the structure of plant cell in his Sanskrit work “Vrkhsa Ayurveda”. In this work, he also explained the process of Photosynthesis of the plant in the fourth chapter. He clearly explains that leaves prepare food and water through their roots and named this process as “Syandhana” and it is no surprise that all ancient Indians were aware of this fact. Rishi Parashar also categorised the plants according to their type of flowers, fruits, roots and leaves. Hence, we can notice that every great book like the Upanishad, Ramayan , Mahabharat and many more do give a reference of the plants very clearly in their works which speaks volumes about their knowledge in the ancient plant sciences.

Rishi Parashar also classified seeds of the plants which is the benchmark to all the modern biologists of today. He also authored a book named “Krishi Parasharam” which deals with agriculture and weeds. It is good to follow any method of science or tradition contributed by anybody, which improves our life , but persona like Rishi Parashar remind us that we always need to know the great contributions of our own great legends too and not remain unaware of it.