Give Respect and Take Respect is a quite popular saying which is often cited and quoted. Respect is the identity of a human and one needs to always adhere to giving respect to our fellow beings, and laso the other living beings in the world. That’s when the balance of nature is maintained and when it comes to following the conduct of respect, there is none who can surpass the Maryada Purushottam Shri Ram. He laid the standards of respect in such splendid ways that they went on to become the examples of human conduct for all ages in all times, which he did not with authority, but with his gentle behaviour and wise thinking. 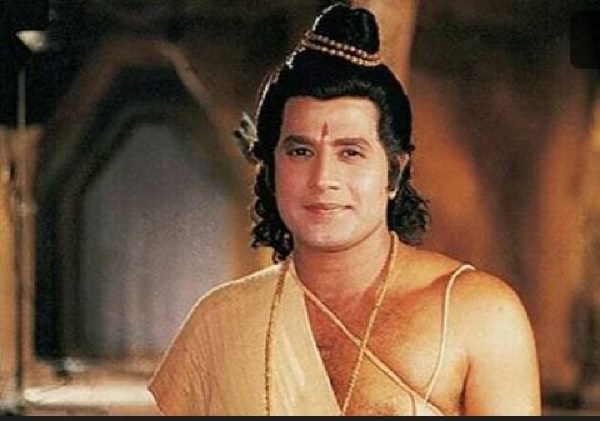 The dignity of a person does not lie in his big victories, but in the little actions what he does as a human. When Shri Ram and Lakshman accompanied Rishi Vishwamitr, they stuck to their father’s command of following each and every instruction of the Rishi. Although they are given all the privileges as princes of Ayodhya, they chose to be his disciples and take care of all his needs. They served him by pressing his feet, preparing his ritual, plucking flowers for him and many more. A beautiful incident which shows the gentle nature of Shri Ram is when he goes and asks the permission of the gardener to pluck flowers from the garden, which he needn’t do as he was a prince. But Shri Ram showed that a human should be respected for the work he does, but not be judged on the basis of hierarchies of the society.

Shri Ram never took the credit of slaying the powerful demons, but accredited the same to the blessings of his elders upon him. When a person is down to earth and treats his elders with respect as his duty, then the elder’s blessings transform as his steps of success. While in exile, he visited each and every ashram of the Rishis by himself, but never made them come to his door. This clearly exemplifies the respect the Almighty gives to his devotees.

Not only humans, Shri Ram was compassionate and gentle to animals too. He respected Jatayu as his father and performed his final rites as a son. When a small squirrel wanted to help Shri Ram building a great bridge, Shri Ram stroked it gently and expressed his love which became a mark of love on all the squirrels thereupon. Through his actions, Shri Ram asserted that all species are worth giving respect as all do their own duty in balancing creation and life. 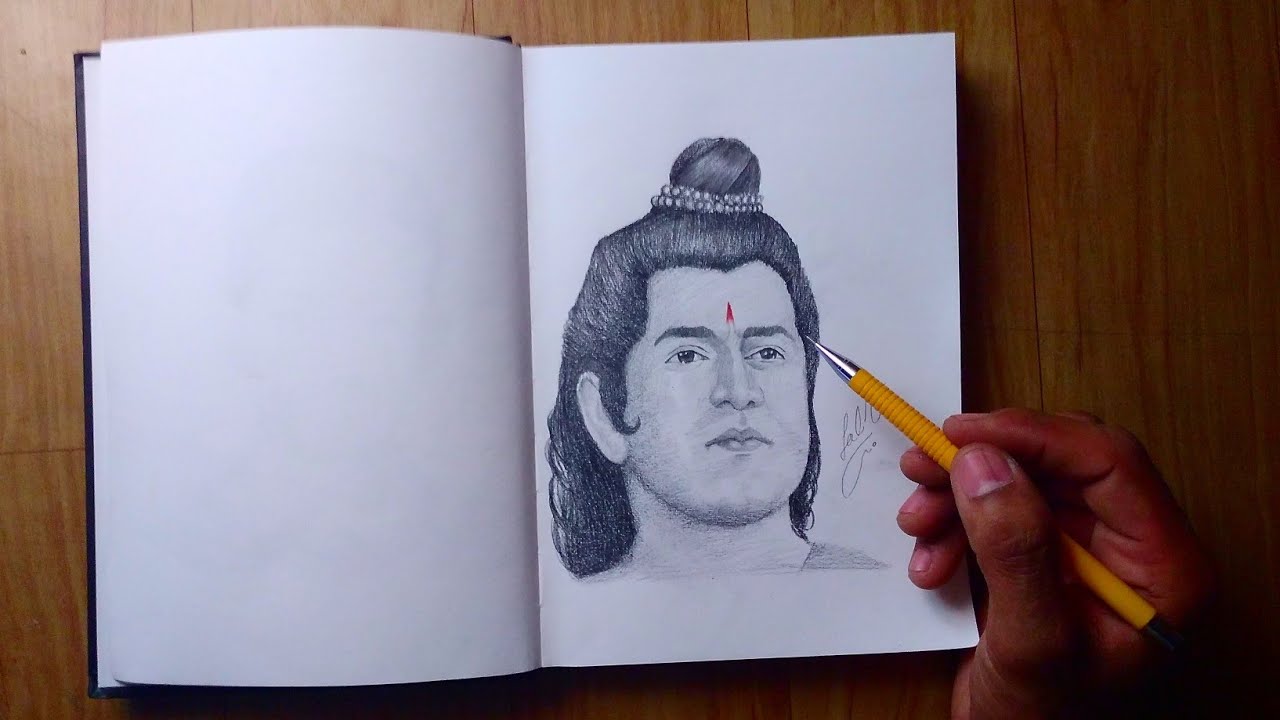 When Ravan dies in the hands of Shri Ram, he doesn’t celebrate the victory as his greatness, but mentions to Vibhishan that Ravan’s final rites should be performed in the royal manner befitting a king. Thus he showed compassion and solidarity to the people of Lanka who lost their leader, but did not thrust his victory upon them. He safeguarded their homes by saying that the fight was to kill Ravan for the sake of Dharma, but not to conquer Lanka which shows his respect and value towards everybody’s lives. Shri Ram was born to be a warrior to the evil forces, but he is dear to all because of the little gestures of love and respect he expressed to all and proved that respect lies in respecting the little things of life, thus truly becoming the Maryada Purushottam for all ages.