It is always the nature of the mother which influences and reflects on the children. The family of Ayodhya was blessed here in the form of Queen Sumitra, who with her positive, friendly and confident influence made her children walk in the right path of Dharma always and never let them down in their duty or responsibilities, nor love and care. 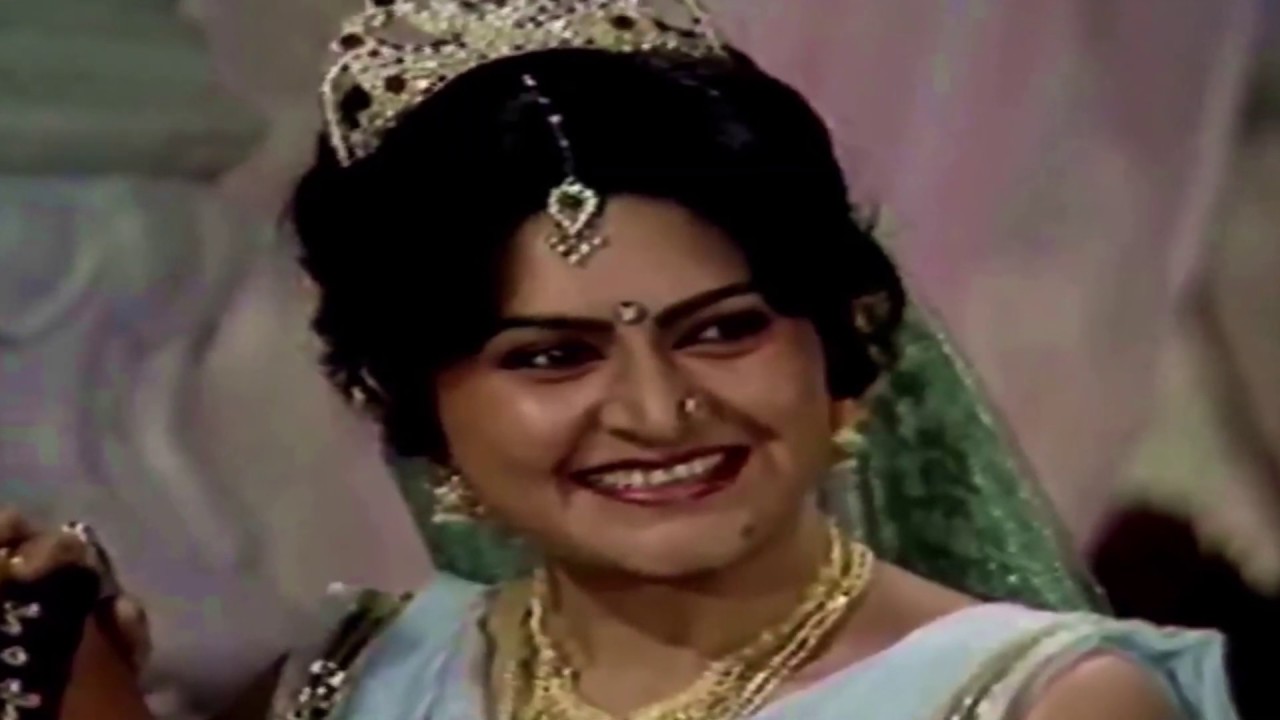 Being the second consort of Maharaj Dasarath, Queen Sumitra had a huge responsibility to strike the balance between the three queens. Queen Kaushalya was the principal queen and Queen Kaikeyi was the pampered one. It was up to Queen Sumitra to strike the fine balance by being devoted to the elder queen Kaushalya and loving to the younger one Kaikeyi. Although she did not have any special status, she made her own identity by being the friendliest mother to the four sons and treating them all equally with love, care and discipline.

Her greatest aspect was that she taught her twins to always be in the service of the elder brother’s just like she was to her co wives, and hence, Lakshman became the shadow of Shri Ram and Shatrughan was the lifeline of Bharat. It is because of Sumitra’s upbringing that both the twins were instilled with values of service and devotion towards the elder ones in the family. She gave unreserved love to Urmila and Shrutakirti, her daughters in law, and considered them as her own daughters giving them all the love of a mother.

Kaikeyi sent Shri Ram to the forest to make Bharat king. On the contrary, Sumitra sent her own son Lakshman to the forest to serve Shri Ram. When Shri Ram was hesitant to take Lakshman along with them, she dispelled all doubts and encouraged Lakshman to go along with them and serve his brother. She gives Lakshman counsel that as a sevak, he should serve Shri Ram and Mata Sita, day and night and forget his own comfort, sleep and food. Her blessings gave Lakshman all the strength to face the hardships of the forest and he served Shri Ram and Mata Sita with total devotion. It is because of the sacrifice of sleep and food that Lakshman also gained the power to kill the valorous Indrajeet in the future course of events.

When Bharat left for Nandigram as part of his duty to fulfil his responsibilities towards Shri Ram and Ayodhya, Sumitra became the strength of the family and guided Shatrughan in handling the responsibilities of the palace. She hid her suffering because of the adveristies in the family and instead stood as the strength of the family. She gave comfort to all the people and the royal family and motivated them to look towards the future when Shri Ram, Sita, Lakshman and Bharat would be back to Ayodhya and the family would be together again.

Queen Sumtra is the epitome of patience, endurance and compassion. It is the simple, yet great quality that she displays as a mother that the family stands strong. Queen Sumitra always believed that her four sons would never go against Dharma, and she stood up for

them being their inspiration. When a mother never lets down the family, the family never loses and this is proved by the nature of Queen Sumitra in Ramayan.
Sumitra with her friendly, patient and calm nature sets an example that adjustments in the family are a part of strengthening it and the happiness of the whole family is always greater than individual happiness.