Shri Ram is a bounty of virtues, all which depict his magnificence and most importantly of how a man should lead his life, in the path of Dharma. He was the greatest inspiration to his dear brothers who were truly his reflections. Each of the brothers had to sacrifice their own life, comfort for the sake of the other, however through the virtue of sacrifice, they outshone in own special way which makes their sacrifice even more beautiful and dear to each and everybody’s hearts. 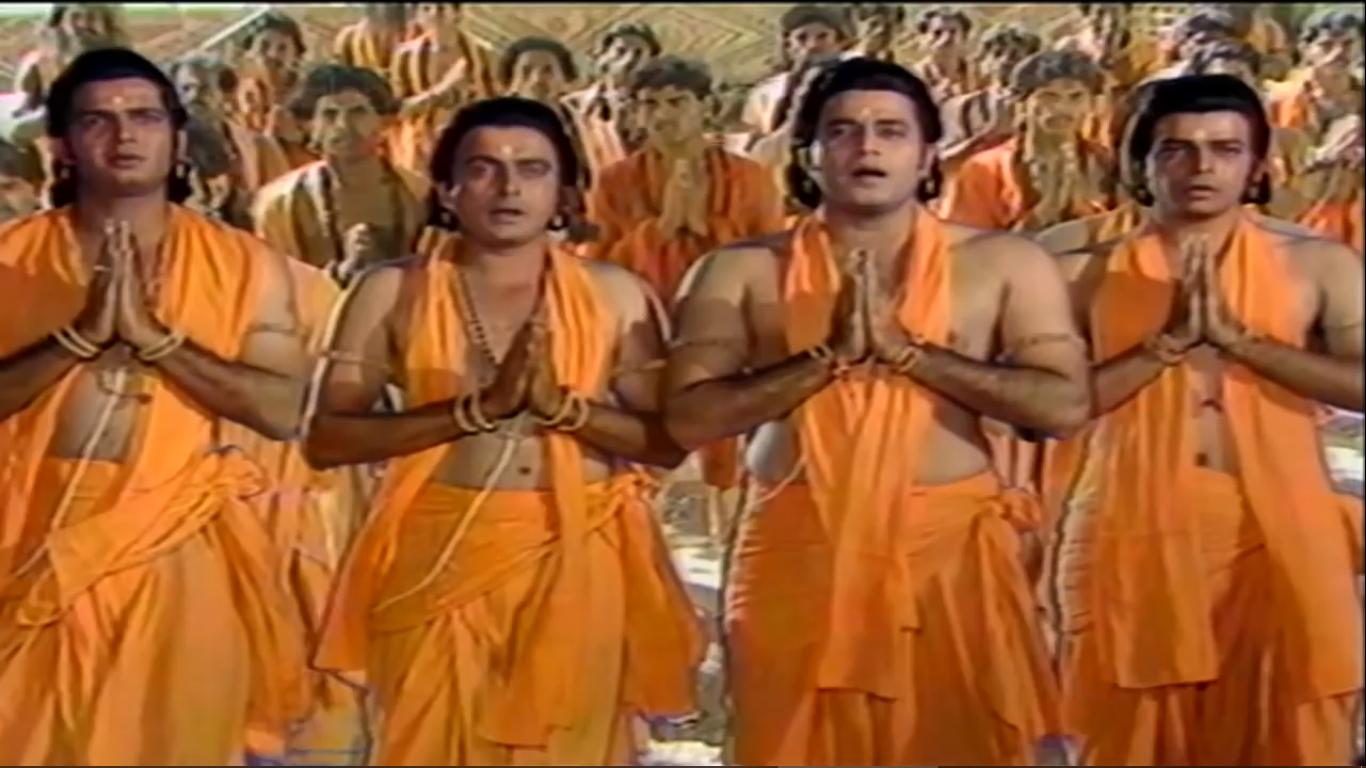 Sacrifice for Righteousness and Truth

The sacrifice of Shri Ram brought out the importance of righteousness and truth and the role they play in shaping one’s life. For the sake of his father’s promise, Shri Ram sacrifices the kingdom of Ayodhya to Bharat and keeps up his father’s value for truth. His love for Bharat transcends all barriers of power and inheritance politics, and he clearly depicts that when the bond of love is pure, then no greed or ego can break the bond. By simply sacrificing the kingdom on just a word of his step mother, Shri Ram stands for sibling unity and follows his path of truth for the same.
Sacrifice in Servitude

If there servitude takes the shape of a man, then it is none other than Lakshman. If Shri Ram was given exile by Queen Kaikeyi, then Lakshman chose exile for himself. Not only does he give up his life with Urmila, but forgoes sleep too for the fourteen years he serves Shri Ram. Just as a shadow has the identity of its own person, Lakshman has the identity of being Shri Ram’s shadow. His utmost humble sacrifice shone when Shri Ram offered him to be the Yuvraj of Ayodhya, he simply refused it and requested to crown Bharat instead, and chose to remain in the service of Shri Ram all his life.

Shri Ram gave the greatest importance to Dharma all his life, and the brother who stood as his reflection was Bharat. Where there are family feuds for the sake of power and authority, on the contrary Bharat refuses to snatch away his elder brother’s right to the kingdom and offers it back to Shri Ram. Even though he could be a king in Shri Ram’s absence, he remains only a caretaker and devotes himself to the same life in Nandigram just as Shri Ram and Lakshman were leading in the forest as ascetics thus gave his entire life to the devotion of Shri Ram.
Sacrifice with a commitment towards responsibilities. 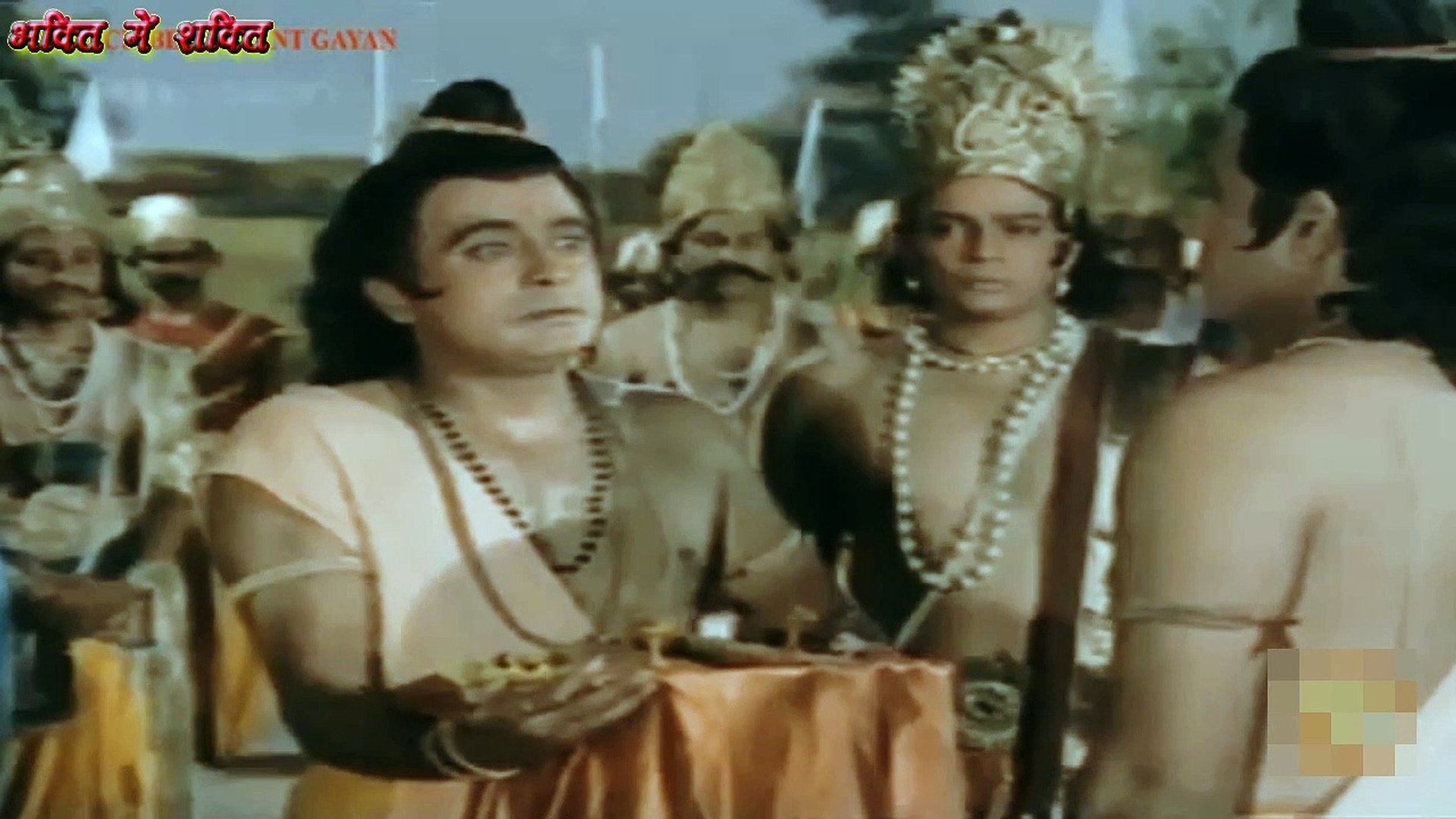 The youngest of the sibling sometimes becomes the strongest of all, and gives strength to the family by taking up their responsibilities. The adorable brother Shatrughan falls in this context very beautifully. He takes up the huge task of being a comfort to his mothers, Bharat. With Shri Ram and Lakshman gone to the forest, and Bharat too, renouncing the palace, it becomes the duty of Shatrughan to take care of the royal family. He put aside his worry and assisted Bharat in the administrative affairs and also took care of his mothers in the palace. The little calm brother of the three imparted that sacrifice for responsibility is the toughest virtue to acquire.

Though choosing a different path on their own, the brothers were always united with each other with a common trait of Dharma and thus were rightly the reflections of Shri Ram in all his virtues.