Behind every successful man or woman, there is a mentor who directs them on the path of the victory. A human although capable of achieving success needs a mentor whose valuable advice in the right time glorifies his victories in all avenues. In Ramayan, one can see that the role of being the mentor of Shri Ram was played by the great Brahmarshi Vishwamitr. 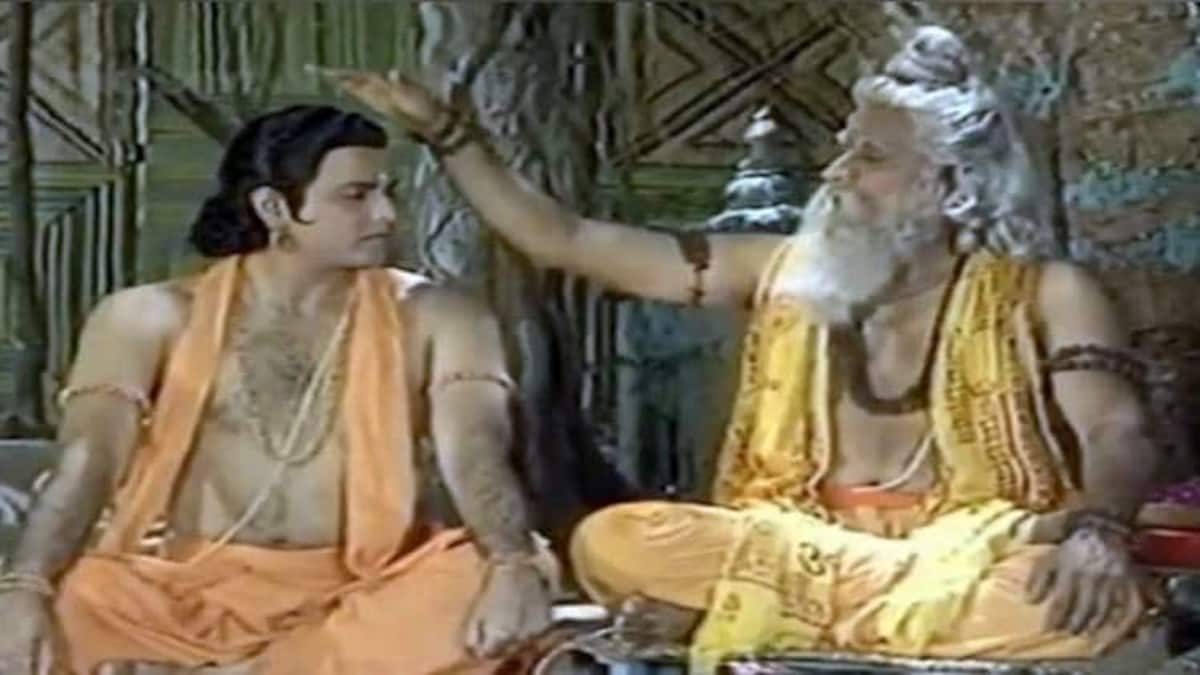 To establish Dharma, the Almighty takes various incarnations and as a human in his Shri Ram avatar, he had set to lay down the principles of being an ideal human too. However, he decided it to do it as a complete human undergoing pain and pleasure and thus gave himself to the Maya he created. Rishi Vishwamitr knew the purpose which Shri Ram had set to fulfil. If Shri Ram had set out on his great tasks just with the ideals of a human, then Rishi Vishwamitr helped Shri Ram glorify those ideals by proving Shri Ram’s strength to the world.

A mentor guides not only in the right direction, but also gives him the necessary advice and implements which help the person achieve success in his path. Once Shri Ram proves his mettle in killing Tadaka, Rishi Vishwamitr is convinced that Shri Ram is indeed the worthy warrior who is capable of handling the advanced Astras and Sastras and gave them to Shri Ram. Rishi Vishwamitr knew that Shri Ram would use them only for the welfare of good, but not to show off his power as a warrior. It was the first step laid down by the rishi in declaring that the warrior who would save Dharma has arrived.

When the messenger from Mithila arrived at his doorstep, Rishi Vishwamitr knew his role in unifying Mata Sita with Shri Ram. On their way to Mithila, Rishi Vishwamitr utilises all the time to profoundly explain the intricacies of Dharma and make Shri Ram’s ideals even more strong. Rishi Vishwamitr was also the one who helped an innocent woman Ahalya who was the victim of deceit initiating Shri Ram to give her life again. Rishi Vishwamitr glorified the kindness and compassion in Shri Ram through this incident to the entire world. 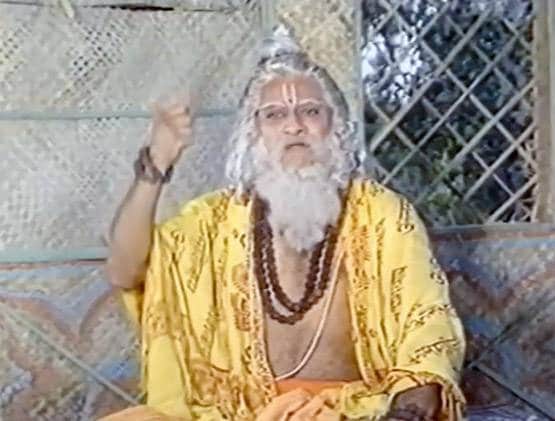 In the Swayamvar Sabha of Mithila, thousands of kings arrive to test their destiny. Rishi Vishwamitr knew that stigning the Shiv Dhanush was an easy task for Shri Ram, but instead of hurrying him upon it, waits for the right time. As the intellectual one, he patiently waits for all the kings to boast of their power and get defeated. When all knew it was totally impossible to string the bow, then Rishi Vishwamitr commands Shri Ram to do it, and Shri Ram not only strings the bow, but breaks it too. With this incident, Rishi Vishwamitr glorifies Shri Ram’s immense power as a lion among all the animals and puts a perfect foundation of the marriage of Shri Ram and Mata Sita.

There was never a time where Rishi Vishwamitr boasted about Shri Ram, but instead he just guided Shri Ram and let him do his work, which is the true quality of a mentor. Although he never comes back to Shri Ram again after his marriage with Mata Sita, he was succesfull in mentoring him such guidance to Shri Ram which enables him to seek life in the right way in all his good and adverse times and be successful.