Ramayan has been told, re told innumerable times since centuries, yet the joy and the happiness it gives is always limitless. It is like a river, which is always flowing with its pure waters. Just as a river adds many tributaries to it, the Ramayan too has many stories added to it, which are mentioned in our Puranas and other scriptures apart from Shri Valmiki Ramayan. Although the source is different, the ideals are the same. 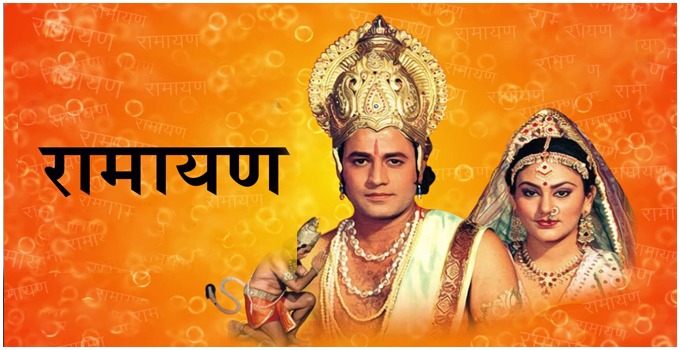 One such interesting discussion which is mentioned in the Padma Puran is between Bhagwan Ram and Vibhishan after the latter was crowned as King of Lanka. Bhagwan Ram along with Mata Sita and Lakshman was hurrying to get back to Ayodhya. He was worried that Bharat would give up his life if they did not return on time. Vibhishan arranges for the Pushpak Viman to take them all back to Ayodhya. Then, Vibhishan comes to Shri Ram and takes counsel from him for an effective administration of the kingdom. In this context, Vibhishan comes up with a strange request regarding the Ram Setu.

The Ram Setu was built to cross the ocean and reach Lanka. This was the greatest feat achieved by Bhagwan Ram in the annals of history. However, after the war, Vibhishan comes up with a strange request to destroy it. This surprises all the Vanaras, as the Setu was one of the greatest engineering achievements of the times and how could Vibhishan ask to destroy it, rather than protecting it for the future generations.

Vibhishan says that it was not out of disrespect, but a fear that the Setu might be misused for wrong purposes. He fears that it could be used by other enemies to cross the ocean and attack Lanka, thus destroying its geographical safety. This would destroy peaceful growth of the city and hinder its development as a righteous kingdom, unlike the past. Hence, Vibhishan requests Bhagwan Ram to destroy the great Setu. Bhagwan Ram on hearing this agrees to his request and shoots an arrow named Karmukham onto the bridge which breaks the bridge into three parts, thus making it impregnable for anybody to cross it, thus making Lanka safe again.

The Ram setu was one of the greatest wonders of the world, which was achieved through Bhagwan Ram and his Vaanar sena. Although he was quite capable of drying up the ocean and crossing over, he respects nature and its functioning and requests a way to cross it with humility rather than force and strength. He believes that display of power is not always necessary to achieve a task, and it can be done through humility too, thus adding glory to his title of Maryada Purushottam.

After all this big accomplishment, Bhagwan Ram does not think twice in breaking the Ram Setu and helping Vibhishan. This yet brings out another beautiful quality in him, wherein he gives first priority to the welfare and safety of people of Lanka, more than a glorious bridge. He understands Vibhishan’s concern, and stands for the belief that an ideal and righteous king always thinks of protecting the interests of people, rather than basking on his own personal achievements. 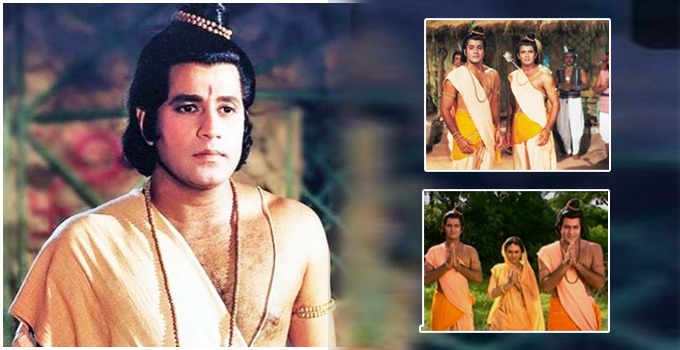 Hence, without a single trace of hesitation, he honours Vibhishan’s request and breaks the Ram Setu. Such model actions of Bhagwan Ram makes him one of the most adored and ideal person setting an example as the Yug Purush.