When one understands the true essence of devotion, then the devotee gets ready to have as much take as many births or go through as many tests to reach the lotus feet of the Almighty. Time nor life matters to such devotees who only wait for a chance to serve the Almighty, but not to wish something from them. One such unparalleled devotion is that of a simple boatman Kewat towards Shri Ram where his only wish was to wash the feet of Shri Ram and nothing else. 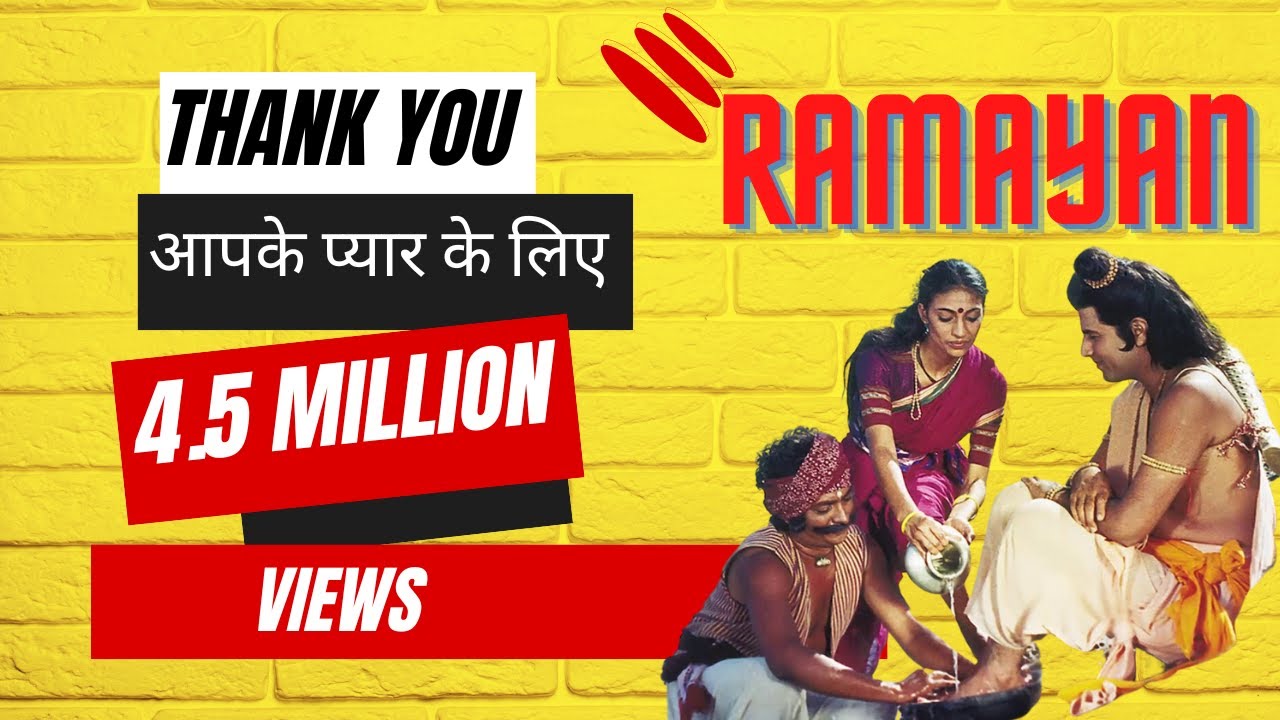 Kewat was the simple boatman who underwent many births just to touch the feet of Bhagwan Vishnu. Finally he gets his chance when he had a chance when Bhagwan Vishnu took the incarnation of Shri Ram. When Shri Ram came to his exile along with Mata Sita and Lakshman, he needed to go across the River Ganga into the interior forests. He requests Kewat the boatman on River Ganga to ferry them across. Kewat was a simple man, not highly educated, nor belonging to a high class of the society. But, For Shri Ram, the highs and low s of the society nor rich and poor were never important and he requests Kewat to ferry them across the river. Shri Ram clearly shows that equality of all is what he believed and everybody needs to be respected for his work and profession.

When the Almighty appears in front of the devotee, it is natural that he grants boons by asking what they wish for. But Kewat only wanted to serve Shri Ram instead of asking him anything. But understanding that Shri Ram wouldn’t agree for him to touch his feet as he treated all equally, Kewat innocently poses a worry about his boat turning into a woman, as it is happened with Ahalya. He tells Shri Ram that he wanted to be safe than sorry and wash Shri Ram’s feet before he puts a foot on his boat. Shri Ram was pleased by Kewat’s cleverness behind his innocence and could not deny to Kewat’s request of washing his feet, and bestowed upon Kewat this rare gift only begotten by the luckiest of the devotees.

Althought the devotee doesn’t ask for anything, the Almighty never leaves the devotee empty handed. Shri Ram did not want to leave Kewat empty handed after he had ferried them across the river and offers a ring to him, which the Kewat politely denies. Instead, he falls at the feet of Shri Ram and mentions that Shri Ram is also like a boatman who ferries all life across the river of birth and death and requests him to ferry him across the same when it was Kewat’s turn to come to Shri Ram.
Kewat’s unparalleled devotion combined with intelligent talk made him the dearest to Shri Ram and their conversation has becomes one of the most important conversations of Ramayan. For his simple devotion which is unmeasurable in terms of service, Shri Ram relieves the Kewat from the cycle of birth and death. A single ride ferrying Shri Ram with devotion gives Kewat, the ultimate position in the abode of Bhagwan Vishnu.