A promise given is to be kept. It requires a great deal of conviction and sincerity to fulfil a promise. The Ramayan is the greatest medium to demonstrate the importance of values of keeping up promises is the most important, especially to the younger generation. Today promises are is like ripples of water, which are mostly not kept. In today’s materialistic life, the value of a promise is just for word sake. But, since times immemorial, Ramayan still stands as a story on the main foundation of fulfilling promises itself and mankind can always learn a lesson or two from it. 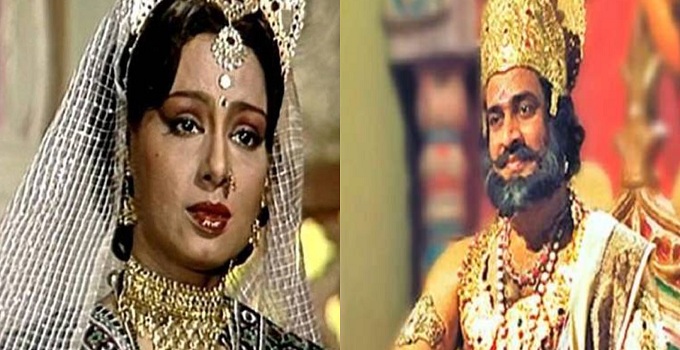 Shri Ram listens to the promises his father has given to his step mother. Although unfair, Shri Ram agrees to them as he believes that as a son, it is his duty to keep up and fulfil the promises made by his father. The grief and sorrow of Maharaja Dasarath getting separated from his dearest son reaches the pinnacle and he passes away, but does not break his promise to Queen Kaikeyi. Maharaj Dasarath imparts that a promise is to be fulfilled even though one has to sacrifice everything for it.

Bound by the promise made to his step mother Shri Ram keeps away himself from even the simple comforts of life in the forest and leads a life of a hermit. He only eats fruits and tubers and sleeps on the floor. He does not go into a city, kingdom and only roams in the forest as a wandering saint. After Maharaj Dasarath’ death, although Bharat requests him to come back, Shri Ram answers to his own Dharma and lives a difficult life of a hermit, but does not leave his promise midway and lead a life of luxury returning back to Ayodhya.

After the abduction of Mata Sita, Shri Ram is grief stricken and roams forests in search of her. He reaches the abode of the monkey king Sugriv and makes friendship with him. Listening to the troubles of Sugriv, Shri Ram promises that he would restore back Sugriv’s wife and kingdom back to him. Shri Ram values his promise and successfully kills Bali and fulfils his promise, given forst importance to his promise rather than his grief. Seeing the devotion of Vibhishan towards him, Shri Ram promises him to make him the King of Lanka. When Ravan hurls the powerful Shakti Astr on Vibhishan, Shri Ram comes ahead and obstructs the arrow and gets injured, as any harm to Vibhishan would break his promise, and he does not care for his life too in this process. 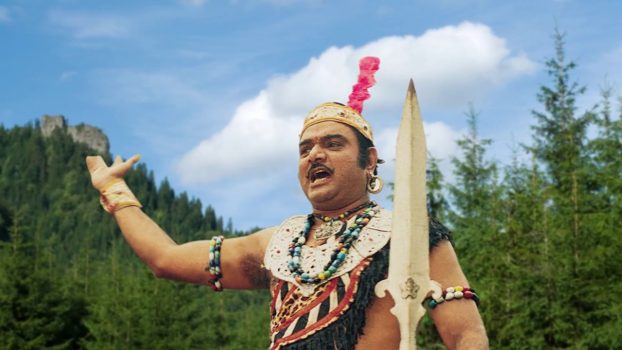 Even a small promise given to his friend Nishad Raj Guh or a big one made to Queen Kaikeyi, Shri Ram gives equal importance to all. He teaches mankind to understand the value of commitment towards a promise which is a must lesson for all. Hence, the famous quote is worth remembering here that रघुकु ल की रीति सदा चली आयी, प्राण जाए पर वचन न जाए II