In the whole events of Ramayan, the one woman who suffers between the good and the bad and silent bears the agony of it is Mandodari. Mandodari is the principal consort of Ravan, the queen of Lanka and the mother Indrajeet. She was known for her beauty and virtue and is worshipped as one of the panchakanyas, famed for their intellect and chastity towards their husbands. 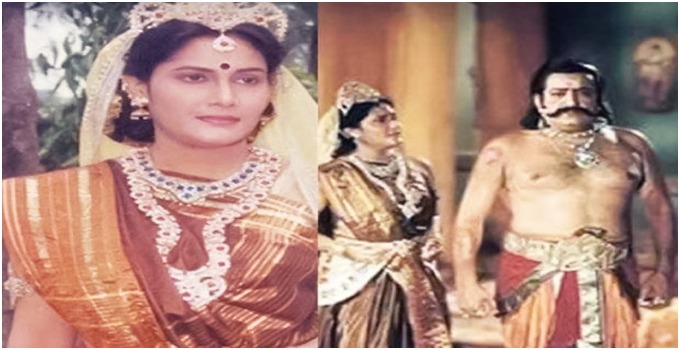 Mandodari means soft bellied. There are various legends associated with her birth. Mandodari was the daughter of the Mayasur, the demon architect and Hema, the celestial apsara. Once, Bhagavathi Parvathi makes a doll which is given life by Bhagwan Shiv. When Goddess Parvathi worries for her marriage, Bhagwan Shiv turns the maiden into a frog and puts her in a well. Later Mayasur and Hema approach the gods for children. Bhagwan Shiv grants them two sons Mayavi and Dundubhi and the frog as a daughter after transforming her into a woman. They name her Mandodari, as a frog has a soft belly.

Mandodari by nature is a very intelligent and a virtuous woman. Once Ravan visits the Patalok ruled by Mayasur and gets enchanted by Mandodari. He requests Mayasur to grant her in marriage, and Maysur agrees. Ravan and Mandodari get married according to the Vedic rites.

Mandodari loves her husband dearly, but also understands her husband’s faults. But, she bears with him as a righteous wife. She always advises against his lust for women, but Ravan ignores her advice. When Ravan takes the control of all the Navagrahas, she requests him not to force them to his command and let them do their duty as they are created for. As a pious wife, she always prayed for the welfare and success of her husband, and tried in all ways to change Ravan’s ill minded and arrogant ways, especially towards women.

When Ravan abducts Mata Sita, Mandodari implores him to return back Sita to Shri Ram and be righteous. But, Ravan ignores her advice and in turn rebukes her. Mandodari persuades Ravan in all ways to bring him to the path of Dharma, but all go in vain. She silently suffers torn between the love of her husband and the duty of Dharma. All her fears come true and Shri Ram attacks Lanka. She is deeply anguished by the death of all warriors of Lanka in the battle, including her son Indrajeet. She tries to make Ravan understand that the curses of the people of Lanka are not good for them, and even in the last minute tries to persuade Ravan to give back Mata Sita to Shri Ram and save Lanka. But, Ravan never understands the valuable advice she gives to him and brings his own destruction. 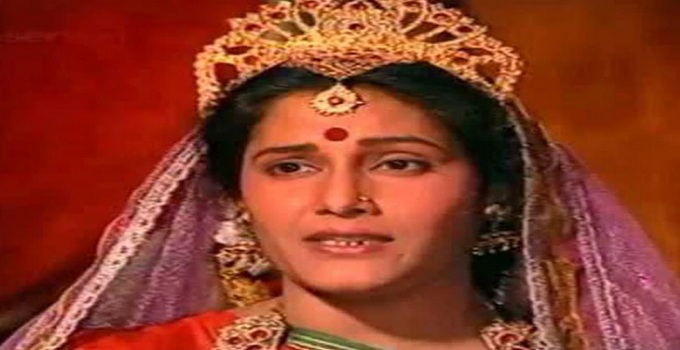 Mandodari is the most suffered and the torn lady between good and bad in the Ramayan. She is an epitome of chastity, piousness and virtues, yet suffers for no fault of hers. She lives a life of a duality and hides all her anguish and suffering in her heart. She had to bear the consequences of the sins of Ravan, yet, she stood for her husband as a pious woman. As a follower of truth, she always took the responsibility of telling Ravan to walk in the right path of Dharma. Mandodari is seen as an inspiration wherein as a sincere wife and mother she never hesitated to counsel her family from walking in the wrong path.