For a human, they are both good and the bad side. The personality of an individual grows into the side which he or she predominantly thinks of. Ramayan is a reflection of the same as how can one develop their personality with their thinking. While there is one Manthara who attempts to break the family, the other side are four brothers who stand united and defeat her purpose. 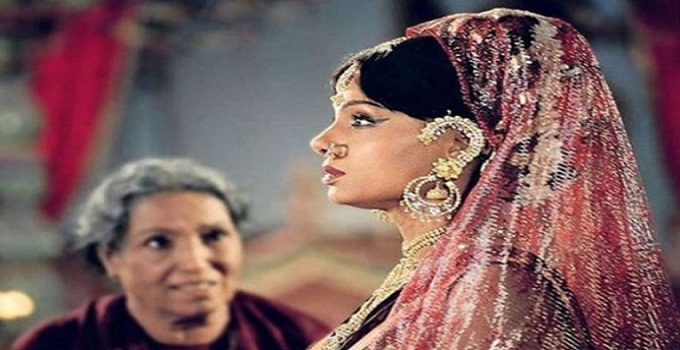 Ego and superiority complex are two bad sides which one should never have. As much as they rise in the human, so much is the downfall of the human. In the palace of Ayodhya, Manthara is a representation of these both. In spite of enjoying a special status along with her queen Kaikeyi, Manthara never understands the respect she was given and schemes to divide the family because of her personal ego. It is natural that a happiness of a family is never tolerated by people who are ill minded. Unlike queen Kaikeyi who kept Manthara close to her, it is always good to keep them as far as possible.

The world is dominated by Mantharas, but if the family stays bounded by love and respect for their kith and kin, no ill minded Manthara can succeed. Although, Kaikeyi becomes blind to the bond of attachment with Shri Ram, he doesn’t. He agrees to his mother’s wish as a dutiful son and calmly leaves for the forest leaving the kingdom to his younger brother. But as expected by Manthara, he doesn’t do it with anger or show any signs of rebel, but gives it away with pure love towards Bharat.

Shri Ram puts aside the words of all who believe that Bharat has something to do with this. Instead he reckons that Bharat is the representation of Dharma in all times. His words make the unity of the brothers intact and give courage to the mothers. The devoted Lakshman follows the footsteps of Shri Ram and makes the bond of the brothers even more strong. When the relation is based on trust and love, even in worst times, no Manthara can break it.

Karma returns back as the result of the actions one has committed and Manthara’s karma comes back to her in form of Bharat. Bharat notices the gloomy Ayodhya and worries about it. When he comes to the palace along with Shatrughan, Bharat learns the evil plot of Manthara and his mother and he is devastated. Contrary to the expectations of Manthara, instead of getting ready to be crowned king, Bharat disowns his mother for her cruel intentions. Shatrughan puts a final finish by punishing Manthara and getting ready to slay her. Bharat intervenes and stops him from doing so by saying that Shri Ram would disown them both for punishing a woman and Manthara’s life is spared from Shatrughan. 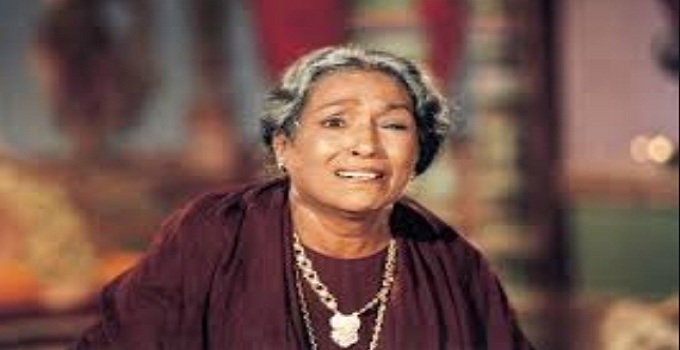 Even in times of adversity, the brothers very well understand Shri Ram’s beliefs and give his virtues higher priority than their anger and grief, which marks the pinnacle of unity in thought of the four brothers. The members of a family are well versed with the persona and thought process of each other, and it is very important to understand each other’s reaction to a situation and act accordingly so that all stand on one word, or there are Manthara’s around to always take advantage of it. The bond of these brothers is a greatest example for unity in family and proves that no Manthara can break a family bonded with unity and love.