Great Sages are born with a purpose of seeking the Almighty through true knowledge. Their ultimate goal of life is to have an enlightenment of Dharma, understand the Supreme Being through rigorous meditation and penance. Through control on their senses, they become transcendental in nature and shine with a great radiance of knowledge. However, they do not use their power for themselves but help protect the good from the evil doers and uphold Dharma. One such great  divine sage is Rishi Agastya who many a time, helped the Devas and the mankind from the the evil forces and protected Dharma. 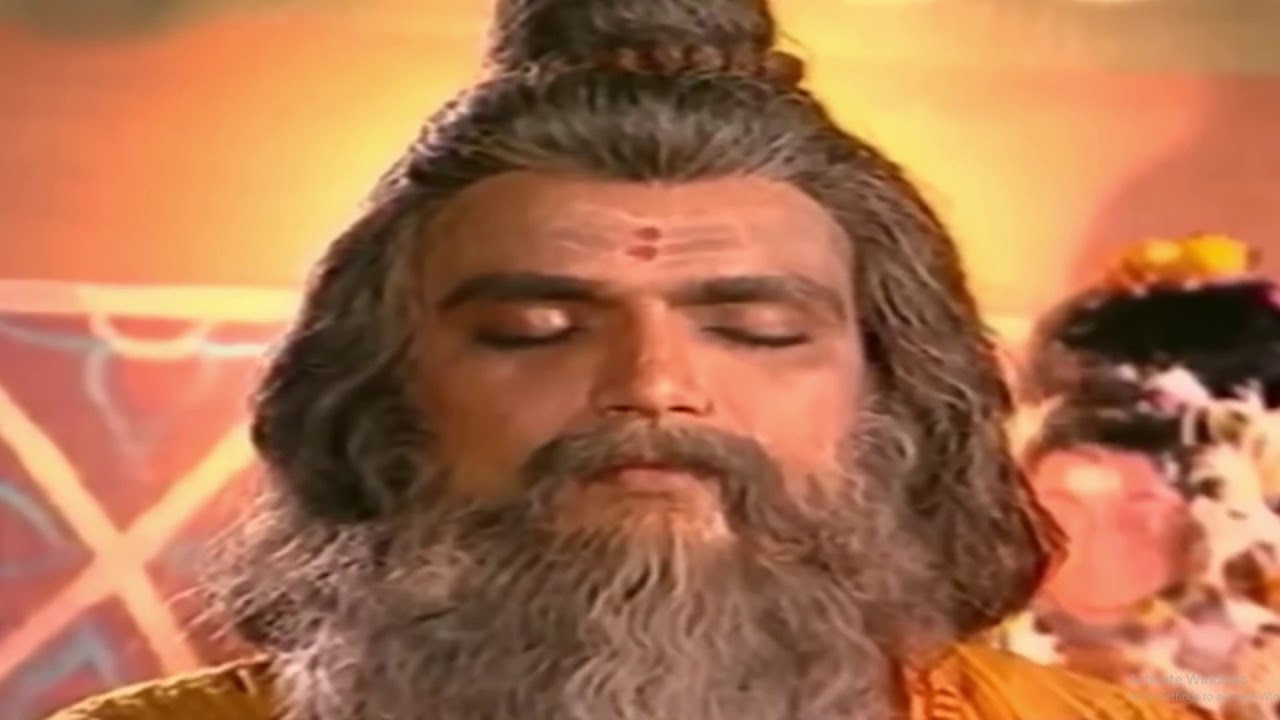 When Rishi Agastya settled down South after bringing down the arrogance of the Vindhya Mountain, he was approached by the people of the South to save them from the atrocities of two demons Vatapi and Ilavala who were killing the travellers in the forest. Vatapi used to transform himself into a goat and then Ilavala used to invite the travellers to his place and feed them food made out of the goat’s flesh. After the passengers had eaten their meal, Ilavala would call Vatapi who pierced the stomach of the traveller and would come out and then both of them used to feast on the traveller’s flesh. In this way, the forest had become a place of terror and all feared to pass in the way where the demons lived.

Rishi Agastya listened to all the woes and decided to end the demons. He went to the demons and asked them to offer him a meal. Ilavala was pretty happy that the sage innocently was falling not their trap underestimating the intelligence and tact of the great sage. After Vatapi transformed into a goat, he cooked the flesh and gave it as a meal to the sage. Rishi Agastya ate the whole meal and then before Ilavala could call out for Vatapi, he uttered a mantra through which Vatapi got digested in his stomach immediately and thus met his end.

Ilavala was terrified by the power and intelligence of Rishi Agastya and tried to run away, but Rishi Agastya burns him to ashes. In this way, Rishi Agastya helped mankind and made the forest a safe place for travellers to pass by. The place where the two demons resided was known as Vatapi for the fear of the demon, but later on changed into Badami which is presently a district headquarter in Karnataka. 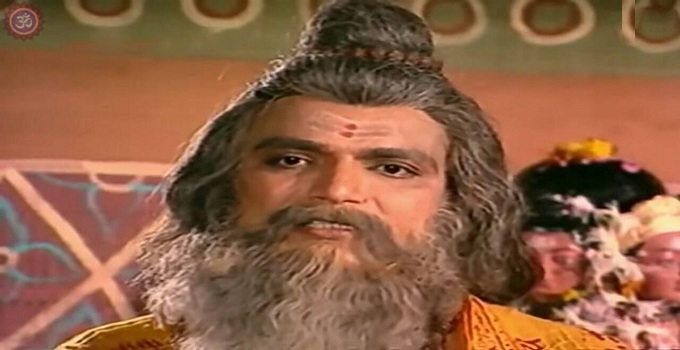 Rishi Agastya was a sage who always worked for the welfare of Dharma. He helped the Devas to kill the demons hiding in the depths of the Ocean by drinking the entire Ocean. He also was the benevolent Rishi who bought River Kaveri to the South to make the lands of the South fertile. He  was the inventor of the batteries right during the Vedic times itself. He bestowed many divine weapons to Shri Ram and Lakshman during their exile and marked their journey to Panchavati through which the final annihilation of the demons began in the hands of Shri Ram. Above all, he  was the great sage who taught the Aditya Hrdayam to Shri Ram which is the most powerful mantra on Surya Bhagwan and helps one gain confidence, energy and positivity in life. The greatness of Rishi Agastya is hence mentioned none other than Shri Ram as the pure soul in whose presence, no lair, deceit or sinful person can even stand and remain alive.